Despite falling revenues due to the pandemic, the UK's largest newspaper group, owner of the Daily Mail, is increasing dividends to its shareholders. Workers have taken wage cuts in exchange for shares in the firm. 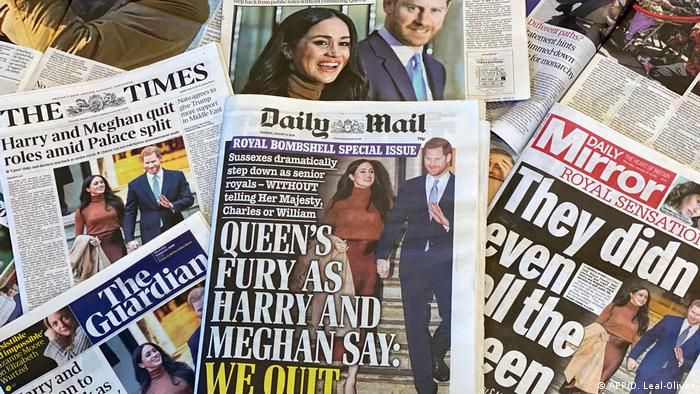 The UK's largest newspaper group, Daily Mail & and General Trust (DMGT), owner of the newspapers the Daily Mail, The i and Metro has raised its interim dividend payout to investors to 7.5 pence ($0.10, €0.9) from 7.3 pence, an increase of 3%. DMGT said this was based on company performance in the first half of the financial year.

The move came after a report showing print advertising revenues across the company down 70% in April and March and its half-year to end-March pre-tax profits dropping 44%, from 100 million pounds to 56 million pounds. Group revenues dropped 5% to 690 million pounds.

Recent figures revealed by the Audit Bureau of Circulations (ABC), show sales of UK newspapers have fallen dramatically since the start of the lockdown, with no UK national newspaper selling more than 1 million copies a day, as readers shopped less frequently. Metro topped daily circulation with about 1.4 million, with the Mail third after The Sun newspaper.

DMGT described its overall financial performance as"solid despite the news. "Since February, we have moved quickly to protect our stakeholders and actively support our portfolio of businesses," said CEO Paul Zwillenberg.

DMGT decided not to furlough any of the 2,400 staff in April, asking employees to take a temporary pay cut in return for shares in the company. Staff who earn over 40,000 pounds a year were asked to take a pay cut of between 1% and 26%. The share price offered is the market price on the day the shares are issued and if the share price is lower when staff sell at a later date, the company will compensate them, a statement read. 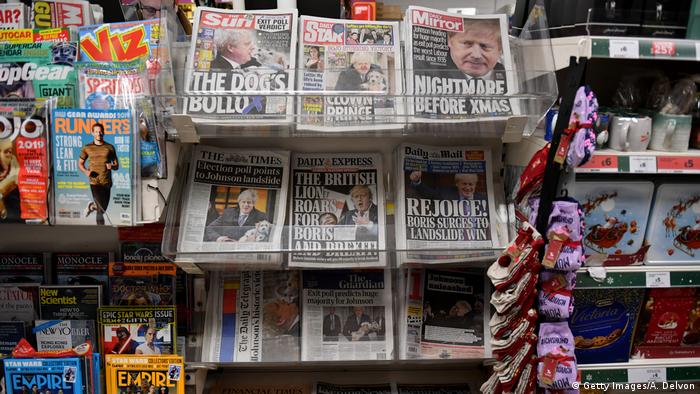 Newspaper publishers have gained from record digital readership during the lockdown as readers demand news on the coronavirus; some print editions have been faring worse

Newspaper publishers have gained from record digital readership during the lockdown as readers demand news on the coronavirus, but with advertisers staying away from running promotions next to content related to the pandemic, publishers have failed to benefit from an ad boost. Bosses at DMGT said there has been an increase in demand for digital versions of the Mail newspaper's content, with subscribers to its Mail+ platform hitting 80,000.

"At this stage it is too early to assess the extent to which readership habits may permanently change once lockdown measures are lifted completely," the company said. "The board remains confident, however, that high levels of reader engagement will help to support revenue recovery in time."

DMGT said it would review future dividends based on trading and the economy. "There is currently a high level of uncertainty about the general business environment. The board decided to follow its dividend policy in respect of the interim dividend, reflecting the first half trading performance. Future dividends will reflect the prevailing economic outlook and the trading of our businesses."