The former British premier has faced questions over his links to the now collapsed Greensill Capital firm amid accusations he used his personal contacts to gain access to senior government officials. 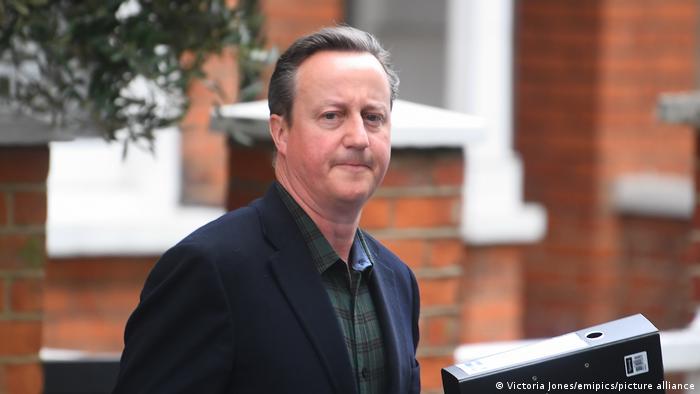 Cameron said he had no sense that Greensill was in difficulty

Cameron, who stepped down after losing the Brexit referendum in 2016, is accused of exploiting his relationship with ex-government colleagues for his own benefit.

He used his Conservative party contacts to lobby ministers and former colleagues with emails, texts and WhatsApp messages.

"This is a painful day coming back to a place that I love and respect so much, albeit virtually, but in these circumstances,” he told MPs on the House of Commons Treasury Committee.

"Lobbying itself is a necessary and healthy part of our democratic process, but I accept that there’s a strong argument that having a former prime minister, engage on behalf of any commercial interest, no matter how laudable the motives and cause, can be open to misinterpretation."

How much was Cameron paid by Greensill?

Cameron said he had been tapped by Greensill at the start of the coronavirus pandemic.

He said he had a "big economic investment" in the bank's future. However, he refused to say how much he was paid, admitting only that it was "far more than I earned as prime minister."

"One of the lessons I take away is ex-prime ministers should only ever use letter or email and should restrict themselves far more," he said.

What did Cameron actually do for Greensill? 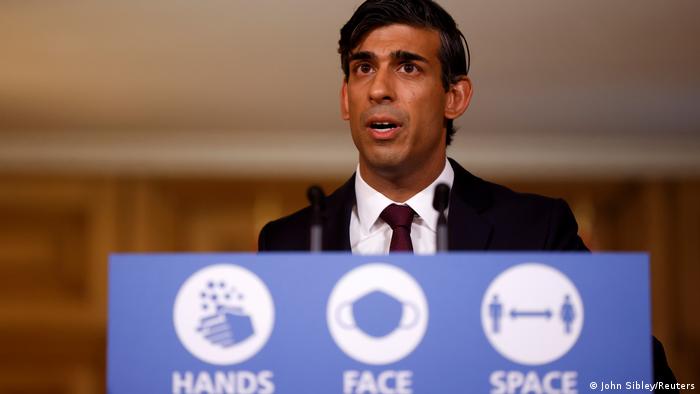 Cameron tried to persuade ministers to allow Greensill that would have allowed them to issue loans, insured by the government, to help firms through the pandemic.

However,  Cameron, and the company's founder, Lex Greensill, were unsuccessful in their attempts.

In one message to Sunak, Cameron complained objections to Greensill's application were “nuts”, adding: “Think there is a simple misunderstanding that I can explain."

At the time he was lobbying ministers, Cameron said he had no sense that Greensill was in difficulty.

"I did not believe in March or April, when I was doing this contact, that there was a risk of Greensill falling over," he said.

What happens to Greensill Capital?

Greensill Capital has since collapsed, with the loss of 440 jobs and properties in Germany also being searched.

A number of German municipalities stand to lose large sums of money invested with Greensill.

Cameron denies having broken any rules which state that "on leaving office, ministers will be prohibited from lobbying government for two years".

Cameron did not start working for Greensill Capital until 2018.

Lex Greensill used to work for Cameron as an unpaid adviser in Downing Street during his first term as PM.