Greek leaders′ heads are in the clouds | Business| Economy and finance news from a German perspective | DW | 08.01.2015

Greece lacks a realistic plan for the future, says DW's Spiros Moskovou. Its current strategy seems to have its leaders swimming in limpid pools of wishful thinking, far removed from reality. 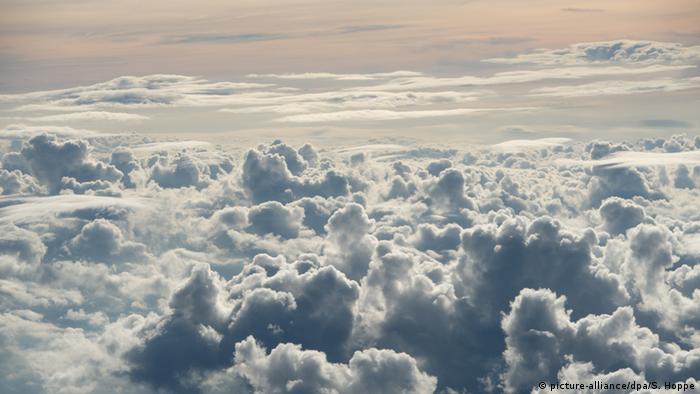 "The Left alliance, Syriza, will catapult Greece out of the eurozone and turn the country into a second North Korea!"

That quote wasn't from either side of Germany's fiery debate over Greece possibly leaving the eurozone. It was rather a recent quote from the current conservative prime minister of Greece, Antonis Samaris, as he attempted to scare voters away from voting for his rivals on the political left.

"We will put an end to the crime of austerity that has been imposed upon the Greek people." That's the retort of the charismatic populist leader of Syriza, Alexis Tsipras.

Greece is experiencing a short but sharp election cycle and southern European political discourse has few taboos when a struggle for power is playing out.

In Germany, an article the last weekend in the influential newsmagazine, Der Spiegel, reported that the powers that be in Berlin were willing to allow Greece to leave the eurozone in the event that a voter rebellion against the country's creditors occurs on Jan. 25.

A heated debate ensued in Germany. Many voices warned against rushing to paint negative scenarios for Greece or for the eurozone as a whole if Syriza wins.

But the origins of the debate over "Grexit" - Greece's possible exit from the eurozone - lie in Athens, not in Berlin. It was in Athens where Grexit was first raised as a serious policy option.

The Left is trying to ignore the debate over Grexit

Over the past couple of years, Athens has been experimenting with coalition governance. In the current government, long-standing political enemies are working together in a broad-based alliance: the conservative Nea Dimokratia and the social-democratic Pasok party.

The economy is showing some signs of having hit bottom years after the imposition of a reform agenda by Greece's "Troika" of international creditors: the IMF, the European Central Bank (ECB), and the European Commission - led by Germany.

Greece's governing politicians now believe they have the economic situation back under control. That's why they're much more relaxed about the Grexit debate.

The conservatives are staying calm because the debate over Greece leaving the eurozone plays into their hands, by raising scare scenarios of economic chaos in the event of Grexit.

The Left, for its part, is doing its best to avoid any discussion of Grexit in order to avoid spooking voters. Leading in the polls, Syriza representatives participating in podium discussions have recently been quoting benign commentaries from foreign press sources about the prospect of a Syriza victory.

Polls suggest that a big majority of Greeks are against the coming early elections, which were scheduled after the government lost a confidence vote in Parliament in December related to the appointment of a new president.

Despite public skepticism, the main contenders - the conservative Nea Dimokratia party and the leftist Syriza party - chose to precipitate the early election. The reasons were tactical on both sides. 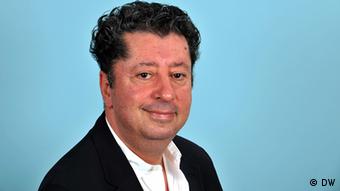 Syriza knew its popularity had been rising and saw Parliament's fight over the choice of a new president as an opportunity to topple the current government.

The conservatives, for their part, saw early elections as an opportunity to avoid having to confront the fallout from an upcoming Troika report on the progress of the Greek government in implementing the economic and administrative reforms. That report will almost certainly be negative in its assessment.

That's why Samaras doggedly stuck to a tactic of proposing candidates for president whom he knew would be wholly unacceptable to the parliamentary opposition - whose votes were needed to achieve agreement on a president.

Greek politicians are masterful at tactical manoeuvres. One cannot accuse them of any lack of imagination in that regard. But what's missing is a realistic and robust strategy for the country's future. The current strategy, five long years after the de facto - but legally unrecognized - insolvency of the Greek state, appears to remain composed of a tendency to swim in limpid pools of wishful thinking, far removed from the real challenges the country faces.

What the country really needs is a basic all-party consensus on the necessary steps to reboot Greece's political economy, including a clear and definite commitment to the rules governing the eurozone, a radical reform of the public sector and a long-term plan for increasing economic productivity.