Man - an anguished being? Could it be that the knowledge of his own mortality is the unseen but possibly decisive motivating force behind human action?

Even if it is difficult to admit it, the human being is in a way still just an animal. An animal with needs and impulses – controlled by hormones, nerve reflexes and instincts.

We live in a society where everyone thinks he is the center of the universe. Empathy and modesty are give way before the self-assertion of the individual.

From childhood on, we are conditioned to compare ourselves to others, to want more, to want something new or to try something better. Shopping becomes our favorite hobby. But are we confusing consumption with happiness?

What money, gold and gems can do to us charts millennia of human history. Money is not only a medium of exchange and a unit of account. It is also magical: it means power, control and omnipotence.

The causes of climate change can be found especially in our ruthless exploitation of resources. The evolution of the human brain doesn’t seem to have given us the ability to think ahead.

Kelly Sutton - Founder of the "Cult of Less" 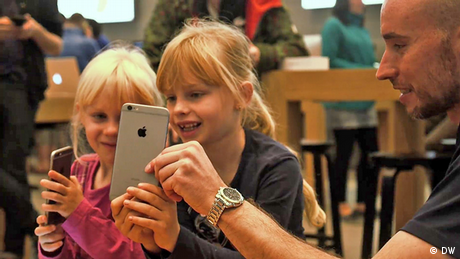 She is one of few Tibetan Buddhist Lamas and a highly regarded spiritual teacher worldwide.

An interview with Sheldon Solomon

The question of what drives us has interested me for a long time: Why we act the way we do – public figures, people around me and of course I myself...