Debt-stricken Greece has confirmed its economy expanded last year despite a dip in the country's outbound shipments. The statistics office said growth was attributable to a surge in corporate investment. 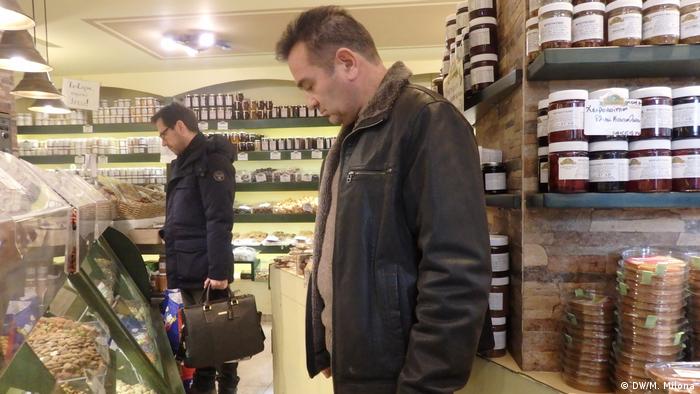 It added, though, that the uptick lost traction in the final quarter of last year, with the economy expanding by only 0.1 percent between September and December, down from 0.4-percent growth in the same quarter a year earlier.

The stats office noted that full-year growth primarily came as a result of increasing corporate investments and private consumption, while exports slumped in 2017.

The government in Athens confirmed that EU experts had approved a fresh cash injection under its bailout program due to wrap up later this year.

The Greek Finance Ministry said in a statement last Friday that another €5.7 billion ($7 billion) from the third bailout package should be disbursed in mid-March following approval by lawmakers in several eurozone nations.

The current program worth a total of €86 billion runs until August this year. After that, Greece hopes to fully return to regular market financing.