After cellphone networks were knocked out by two hurricanes, residents can now access the web from the stratosphere. The service is powered by two helium balloons hovering 18 kilometers above land. 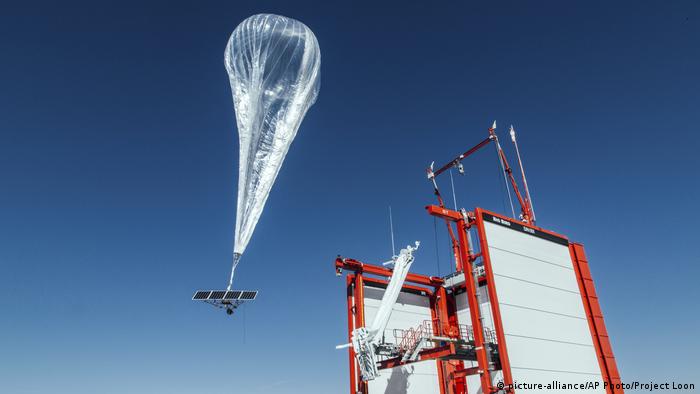 Customers of cellphone provider AT&T can now connect to basic text, email and web service with LTE-enabled phones by way of two balloons that are floating some 18,000 meters (60,000 feet) above the Caribbean islands, according to FlightRadar24.com.

Alphabet Inc said several more balloons would be deployed in the coming days to allow better communications in the areas hit the worst by the hurricanes.

The solar-powered balloons rely on an algorithm for navigation, which takes into consideration wind currents to help them remain in position. The experimental service only provides an internet signal during the day.

Read more: Google's AI-driven smartphone will learn what you like

"This is the first time we have used our new machine learning powered algorithms to keep balloons clustered over Puerto Rico, so we're still learning how best to do this," said Alastair Westgarth, head of Project Loon.

"As we get more familiar with the constantly shifting winds in this region, we hope to keep the balloons over areas where connectivity is needed for as long as possible." 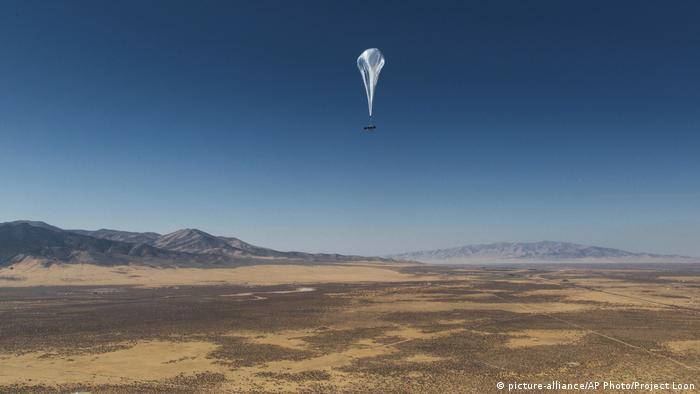 The balloons can stay in the stratosphere for more than a hundred days and each Loon can provide data transmission over a 100-kilometer range, according to the project's website.

The balloons have previously been used in other disaster relief efforts, including following flooding in Peru last year, as well as in Sri Lanka, Brazil, Indonesia and New Zealand. The US Federal Communications Commission (FCC) gave permission for Loon to operate in Puerto Rico and the US Virgin Islands.

Two weeks after Hurricane Irma slammed into the Caribbean islands, a second super-storm, Maria, devastated the US territory on September 20, leaving the population of 3.4 million people without electricity or cellphone reception.

While a majority of residents remain without power, AT&T has set up 14 temporary mobile towers - including the balloons, allowing more than 60 percent of the population to connect their cellphones.