Fans of the original Hollywood can rejoice: Sotheby's in London is putting the "Gone With the Wind" late star's personal items up to auction. The collection includes everything from couture dresses to her favorite books. 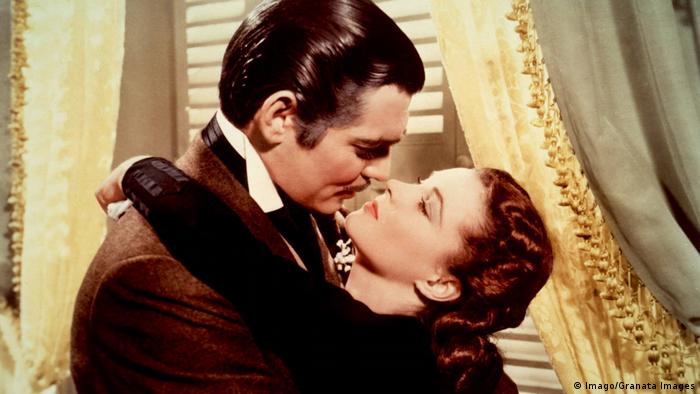 The estate of British actress and Hollywood diva Vivien Leigh goes under the hammer at Sotheby's in London on Tuesday, just a day before Audrey Hepburn's dresses, scripts and other memorabilia is
auctioned at Christie's.

The London auction house offers paintings, jewelry, couture dresses, furniture, porcelain pieces and even books that all once belonged to the star who most famously played Southern belle Scarlett O'Hara in "Gone With the Wind" (1939).

The 250-piece collection had been passed on within the family.

Vivien Leigh was born in Darjeeling, former British India, in 1913. During her career, she won two Academy Awards for Best Actress, for her performances in "Gone with the Wind" and as Blanche DuBois in the film version of Tennessee Williams' "A Streetcar Named Desire" (1951).

She suffered from bipolar disorder as well as chronic tuberculosis, which contributed to her death in 1967.

She is remembered as one of the original divas and a star of the golden age of Hollywood.

Audrey Hepburn was one of the world's most photographed women and is now the focus of a London exhibition. During the 1950s and 60s she was a screen goddess. These are the films that made her a Hollywood icon. (19.09.2017)