How do influencers shape public opinion? Can they really swing elections and change the opinions of undecided voters? And if so, isn't that simply an act of free speech? The GMF session will explore all these dynamics. 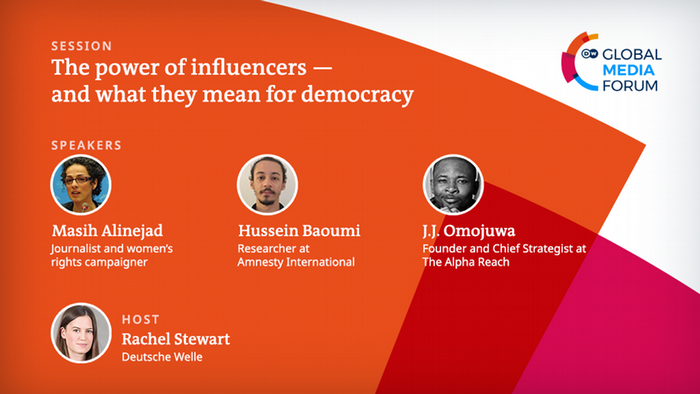 Influencers have become part of our everyday lives, but in the past few years they’ve started to dig beneath the surface of popular culture and entertainment. Gone are the days that they just advertised fashion, shared beauty tips and showcased their fitness regime; increasingly, they are also now contributing to the development of political opinion around the world. Join the GMF 2020 on September 21 for our next virtual session discussing the role of influencers and what they mean for democracy. The session starts at 14:30 (UTC+2).

Does reach translate into credibility?

Through high audience reach on social media and associated network effects, they are able to have a significant impact on public debate. In addition, they enjoy a high degree of credibility with their audience, and in many areas can even take the lead in shaping opinion.

Podcasters have long come to reflect the voices of millions of people in some parts of the world, while in other areas, bloggers are still persecuted by governments for their opposition. And what about, say, a popular travel photographer gone rogue on social media? Should there be a limit to how much influence an individual person could or should have on the public sphere without having the credentials - or is a verified account with a blue tick enough?

What does all this mean for public discourse and democracy? How can politicians address this new dynamic in public debates and help shape political discourse in democratic ways? What role do influencers play in disseminating information – especially to young people? And what challenges does all this present for journalism? 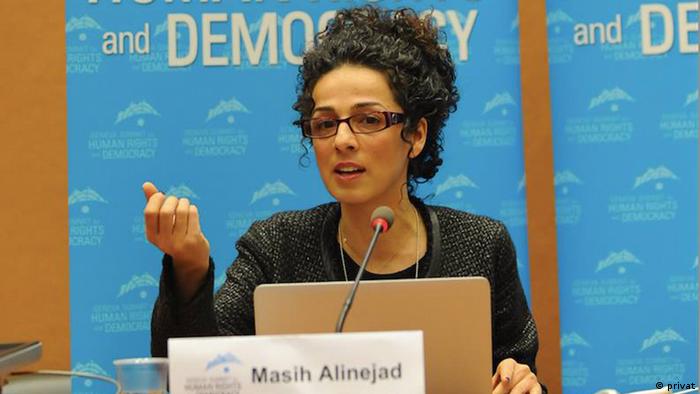 Masih Alinejad
Masih Alinejad is a journalist and women's rights campaigner. She is writer/presenter of Tablet, a weekly satirical show on VOA's Persian network. Ms. Alinejad is the author of The Wind in My Hair: My fight for freedom in modern Iran, and has also authored four books in Persian. She started her career at the Hambastegi newspaper in Iran and has worked for some of the biggest publications in the country before being forced to leave the country in 2009. She has published articles in the New York Times, Washington Post, Wall Street Journal and many others. 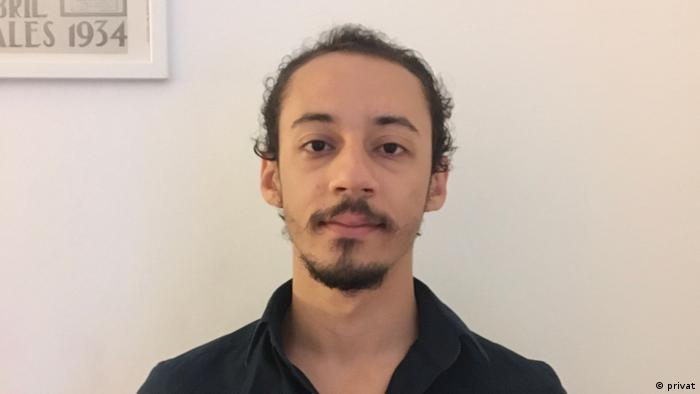 Hussein Baoumi
Hussein Baoumi works as Amnesty International’s Egypt and Libya researcher, where he focuses on human rights violations, plans advocacy initiatives, implements campaigns, and engages with the media highlighting Amnesty International's growth in Egypt. He previously worked in Bogota and Washington D.C, where he covered human rights and political issues in North Africa, the Middle East, and Latin America. He was also a Bassem Sabry Fellow at the Tahrir Institute for Middle East Policy in Washington D.C. 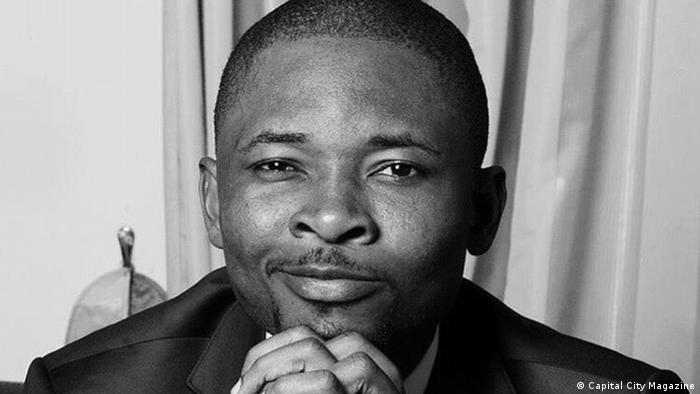 J.J. Omojuwa
J.J. Omojuwa is the founder and Chief Strategist at The Alpha Reach, one of Nigeria’s foremost Digital Media companies. His book, Digital: The New Code of Wealth broke social media and sales records in its first month of release. Omojuwa is on the board of several companies and organizations, including the Convention on Business Integrity (CBi), founded by Nigeria’s Vice President, Yemi Osinbajo, and the Kashim Ibrahim Fellowship, Nigeria’s foremost fellowship program, founded by the Kaduna State government. He is a renowned international speaker, often leading conversations on challenges and opportunities in Africa, New Media, democracy and governance. 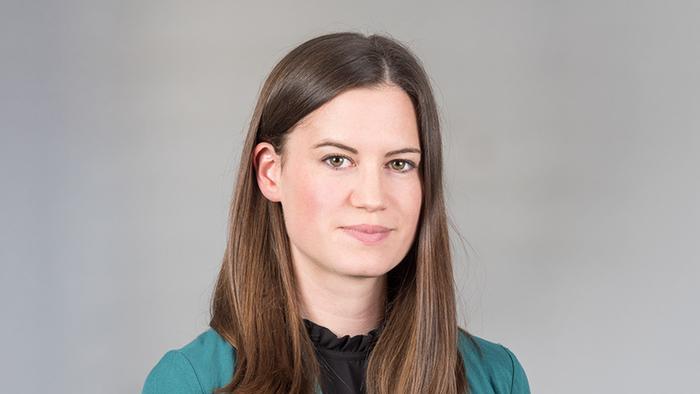 Rachel Stewart is the host of DW's successful series "Meet the Germans," with a dedicated following on YouTube and Instagram. Originally from the UK, Rachel previously worked at the Telegraph newspaper in London before moving to Germany in to join DW as an international broadcast trainee in 2016.

Please join us on September 21 from 14:30 (UTC+2) on Facebook: https://www.facebook.com/dw.gmf where you can put questions to the panelists - or here on dw.com/gmf.