Global Media Forum to focus on effects of disinformation, populism | Germany | News and in-depth reporting from Berlin and beyond | DW | 13.06.2021

Global Media Forum to focus on effects of disinformation, populism

The pandemic has brought the societal role and responsibility of media into sharp relief. German Chancellor Angela Merkel is set to open the 2021 conference, which is open to the public and freely available online. 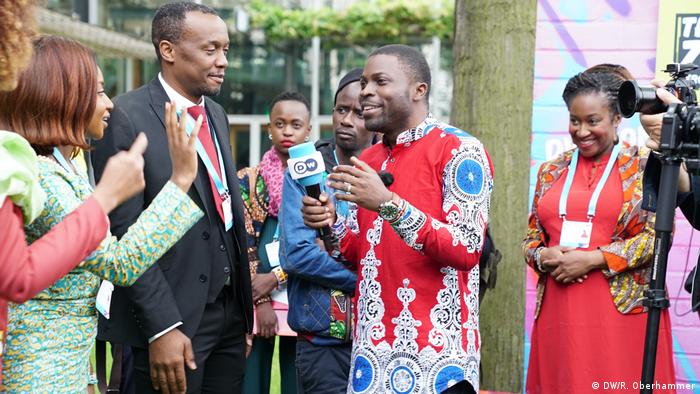 Participants at a GMF event in 2019; the 2021 edition will be a hybrid of virtual and in-person events

This year's Global Media Forum (GMF) brings together media professionals and decision-makers from across the globe under the banner of "Disruption and Innovation."

In a nod to an unprecedented year, the 14th annual event, which is held on June 14 and June 15, will take an in-depth look at how journalism is faring in an age of disinformation — and whether it can find a way to turn the tables back in the direction of truth and accuracy.

The unbridled power of social media

Among them is Brazilian Felipe Neto, whose battle against censorship has made him a divisive figure in Brazil and beyond, landing him with death threats and defamation campaigns for taking President Jair Bolsonaro to task.

"When we are facing fascism and fascists, everyone who decides to stay silent is an accomplice of this fascist regime," he told DW. 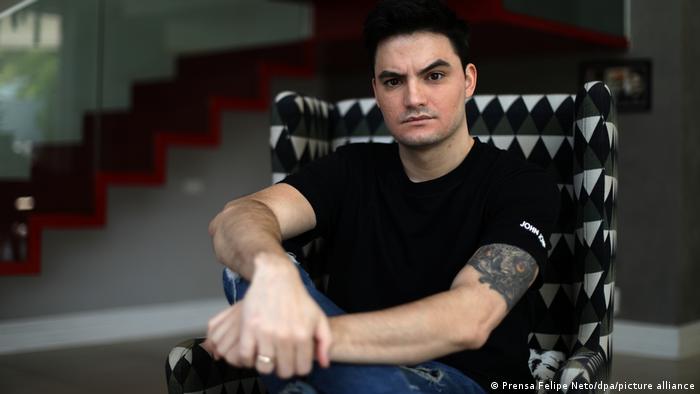 "It's just very shameful in my point of view that artists and influencers are deciding to stay silent when we have this regime that is taking over Brazil. … I stand by my opinion and I believe you cannot stay silent when you are facing someone like Jair Bolsonaro."

With 17 million subscribers on YouTube and a following of 41 million worldwide, Neto knows firsthand how influential social media can be.

"If you are followed by a million people, then a million people can be misinformed if you tell a lie or say something just from the top of your head without researching. That's basically the responsibility that I take very seriously," he said.

"Social media can be used as a force for good and bad. While the big platforms, such as Twitter and Facebook, have greatly helped with the distribution and amplification of reports by the professional media, they have also provided the biggest space for mobs to congregate and pontificate." 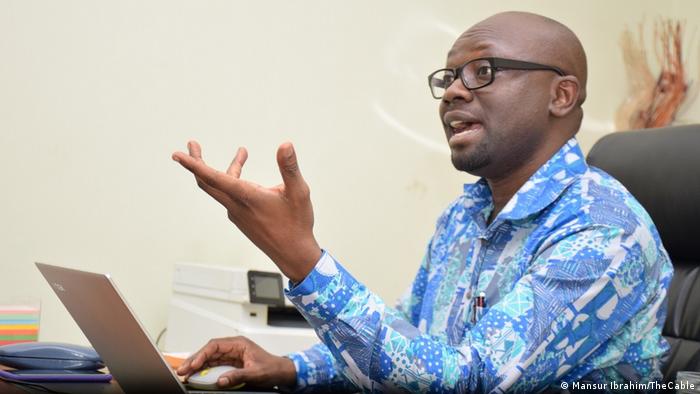 Creating a safe space for journalists

Another rising concern in journalism, especially with regard to the influence of technologies like social media and surveillance, is that of personal safety — not just from physical attacks and harassment, but also from prosecution.

Irene Khan, who will be speaking about media freedom, fears for the lives of journalists —especially women. As UN Special Rapporteur on the promotion and protection of the right to freedom of expression, she has observed a worrying trend, and is fighting to reverse it. 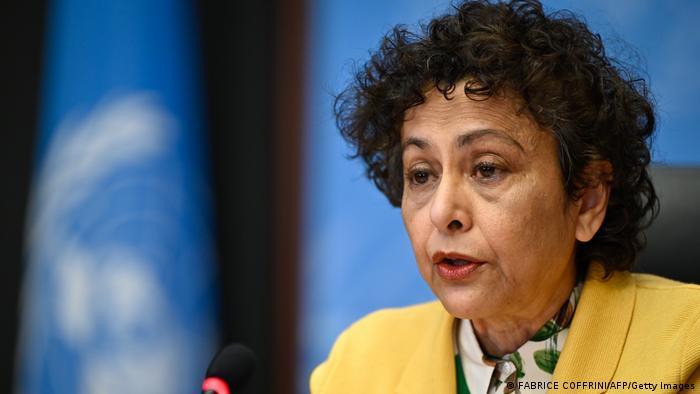 "Journalists rely on access to sources who feel sufficiently safe to share information on sensitive matters. All too often, journalists suffer reprisals for their investigative work, and are often forced to reveal their sources — who then are also often harassed, attacked, prosecuted," she told DW.

Another speaker weighing on the topic attacks on freedom of speech and the need for diverse voices in the media is Turkish-British novelist Elif Shafak. 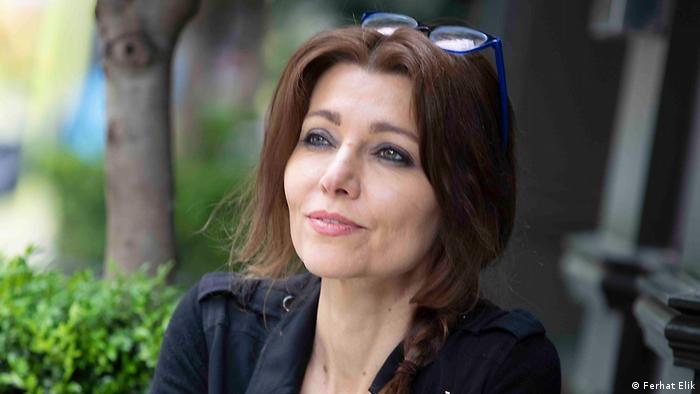 "We live in a world that does not celebrate or understand multiplicity, and we're constantly being reduced down to narrow identities — or just threats of identities. I want to be able to celebrate multiplicity."

This year's Global Media Forum will also focus on solutions to propel journalism forward. One driving trend, at least where Europe is concerned, will be strengthening public broadcasters, says Noel Curran, the director general of the European Broadcasting Union (EBU).

"During the COVID-19 lockdown, public service media stepped up, providing trustworthy news, education and much-needed entertainment. Audience figures show that the public turned to our members in large numbers," he told DW. 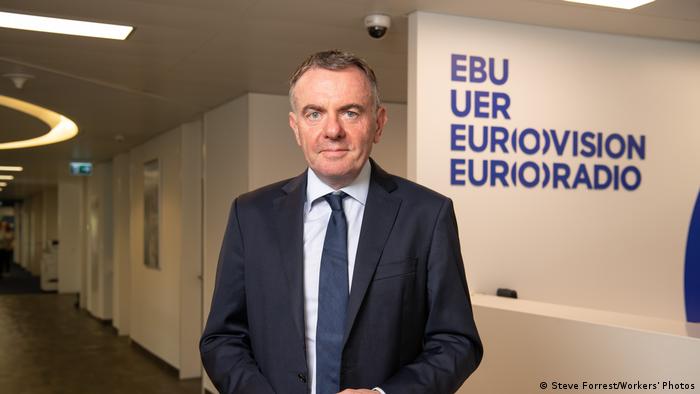 EBU Director General Noel Curran: 'It's always been our job to ensure that governments, authorities and audiences understand the critical role that public service media plays in society'

Securing funding for these broadcasters post-COVID will be crucial, and to do so, the EU will need to pass "meaningful platform legislation."

"There is an urgent need to secure Europe's digital sovereignty so the next generations can continue to benefit from strong public service media," he said.

This year's event is free of charge to the public. Clickhere to register for your free digital pass.