The B20 international business lobby has released a set of policy recommendations for the G20 to consider, calling for the removal of trade barriers and allowing the movement of skilled labor across borders. 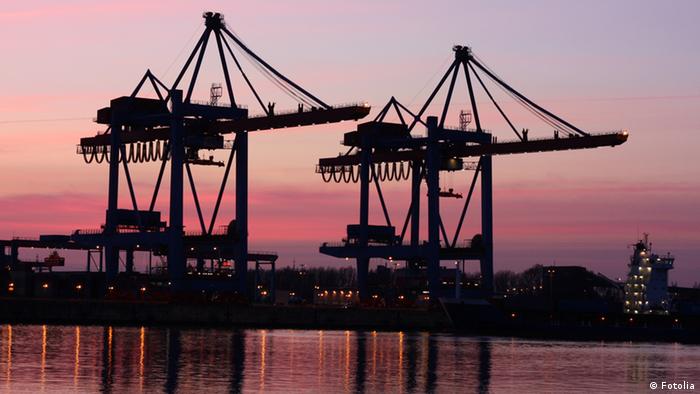 At a meeting in Syndey Australia on Friday, the B20, an international business lobby group, has released a set of twenty recommendations for economic policy reforms it says would promote economic growth.

The group's recommendations are aimed at clearing out impediments to business. Among its recommendations: Free movement across borders of goods, services, capital and labor, which the B20's communiqué says is "the precondition of a truly global economy".

The B20 meeting was timed to take place immediately before the G20 trade ministers' meeting, to be held in Sydney on the weekend. Australia holds this year's rotating G20 presidency.

"What we are recommending is mostly new structural reform measures that would deliver on the G20 growth target and form a blueprint for sustainable economic growth in the medium-term," B20 Australia chair Richard Goyder said.

The group claimed that moves to freer trade could add 50 million new jobs, and increased infrastructure investments could create up to 100 million new jobs - and make it possible to achieve the G20 leaders' declared ambitions for a two percent increase in the rate of global GDP growth. 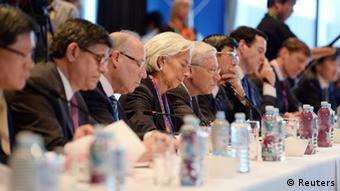 The B20 also advocated stronger efforts to reduce corruption - not least by adopting international standards enabling the beneficial owners of companies and bank accounts to be identified, making it more difficult for bribe-takers and other criminals to hide their ill-gotten loot.

More demands for the G20

The L20, a group of major labor unions, and the C20, a civil society alliance, met at separate meetings in Melbourne in June. Both released their own policy wish-lists for the G20, calling for measures to reduce inequality and promote more inclusive economic growth.

The L20 proposed greater investments in public infrastructure and increases in pay for low and middle income earners, arguing that those who have little money quickly spend all the money they have coming in, so that better pay for the poor leads to GDP growth.

The C20's wish list included many of the same agenda items as the L20, but added a stronger call for action on limiting climate change and protecting natural resources.