Tourists are great for a city’s economy, but they can also get pretty annoying. Berlin’s turning to mime artists to sort them out. 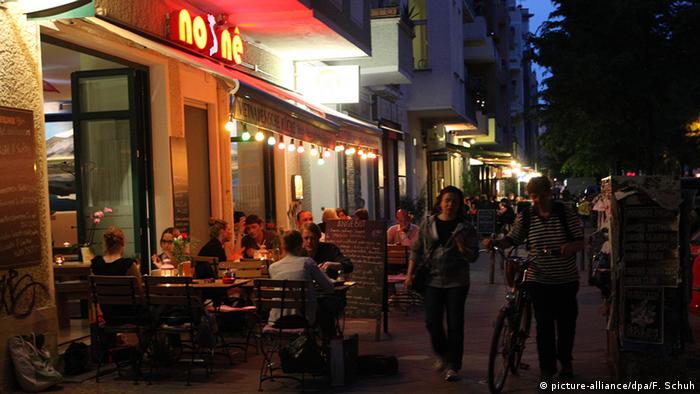 They're young and they like to party - and unfortunately, they’re also loud: the hordes of tourists milling about in Berlin these days, especially in the district of Friedrichshain-Kreuzberg. A growing number of residents resent the invasion of these fun-seeking visitors but what can the authorities do to allay their concerns without ruining the German capital’s image as a tolerant, welcoming city?

Well, hire a group of pantomime artists, for a start. Local authorities, the Visit Berlin tourism association, club owners and the Association of Hotels and Restaurants have teamed up to launch a unique pilot project that will start in May and run for a total of 15 weekends. Mime artists will roam the streets, mingling among the revellers and acting out a call for common courtesy and consideration. They’ll be accompanied by trained mediators on hand to explain - if need be - what it’s all about and why the people who live in areas popular with tourists deserve to be shown some respect.

Whether or not the plan works will be discussed after the initial test phase. The organizers says they want it to be effective, but it should also come across as positive and creative and in no way hostile to visitors. It should convey the city’s "special flair," they say. Last year, 12 million tourists visited Berlin - an unprecedented number.