The deportation of former concentration camp guard Jakiv Palij has sparked discussion about how Germany addresses Nazi crimes. DW spoke to lead "Nazi hunter" Jens Rommel about why prosecuting such cases can be difficult. 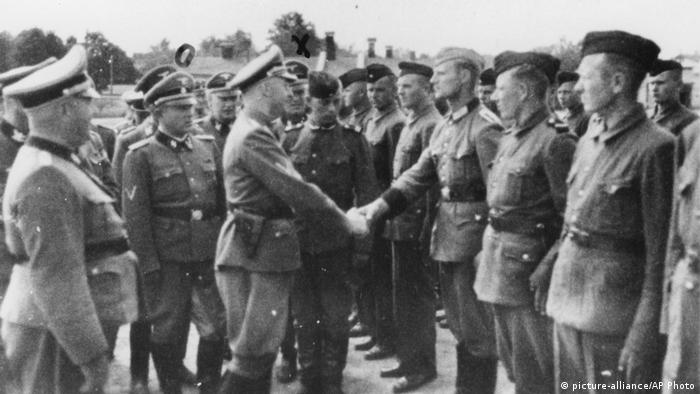 On Tuesday morning, 95-year-old Jakiv Palij, a former Nazi concentration camp guard, arrived in Germany after being deported from the United States. Palij, who was born in what was then Poland, was trained by the SS in 1941 at the Trawniki camp in occupied Poland, becoming one of the so-called Trawniki men who went on to participate in the Holocaust as guards in concentration and extermination camps.

On the heels of Palij's deportation, DW spoke with Jens Rommel, known as the "Nazi hunter," about the surprise deportation, the present lack of evidence against the former guard, and why Germany doesn't always demand extradition of individuals with Nazi pasts. Rommel heads Germany's Central Office of the State Judicial Authorities for the Investigation of National Socialist Crimes.

DW: The US authorities have been trying to deport Palij since 2005. For 14 years, Berlin rejected all such attempts by Washington on the grounds that he wasn't a German citizen. Why the change of heart, and why only now?

Jens Rommel: From the law enforcement point of view, I can only say that the transfer is not taking place at the request of the German judiciary. So there was no German arrest warrant requesting extradition; rather, it was a request on the part of the US government with which the German government has now complied. 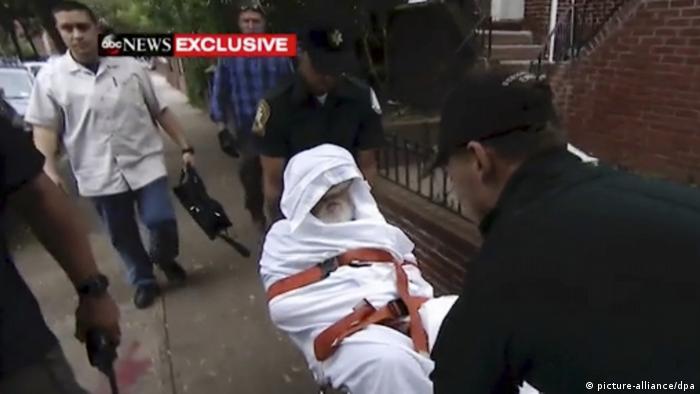 By taking Palij in, the German government wants to send a clear signal; it has spoken of Germany's moral responsibility. How does this apply in Palij's case?

As the Central Office, what we are concerned with is legal responsibility. This means that our criteria are set down in the penal code: We have to prove that a person committed murder with his own hands, or facilitated murders committed by the Nazis by his actions or by his service. And these are the criteria we also have to apply in assessing this case.

And that's exactly what seems to be very difficult — because right now it seems questionable whether any charges will actually be brought in this case. The public prosecutor's office in Würzburg closed its investigation in 2015 for lack of evidence, and so far no documents have been found that prove Palij's involvement in the Holocaust. So what can we expect from this case? What's your assessment?

He is not currently under investigation in Germany, so there is no arrest warrant. By itself, the transfer from the US changes nothing as far as the body of evidence and the grounds for suspicion in Germany are concerned. Theoretically, the public prosecutor's office in Würzburg could resume its proceedings if it comes to a different evaluation. For that, though, it would principally require evidence connecting the person with the specific crime. So far, that has been lacking. 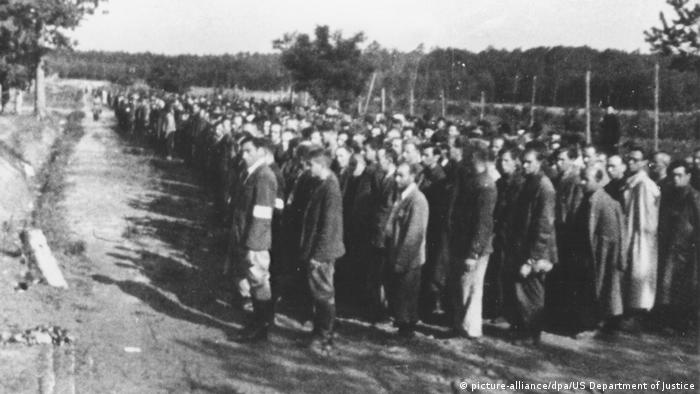 The SS trained accomplices at the Trawniki camp

Why is it so difficult to find evidence proving that Palij and other Nazi helpers were accessories to murder?

The difficulty lies not so much in describing the murders, the individual massacres, the functions of those at a camp, but in determining the individual's responsibility. By what action, by carrying out what duty, by what function did the individual facilitate this murder? That is what we have to prove. And with mobile units, which some of these Trawniki men were in, that's extremely difficult. We don't know exactly which unit the person in question was deployed with after being trained at the camp.

Trawniki was initially a training camp for these support teams. There was a forced labor camp alongside, and the Trawniki men were deployed from there — some of them to the extermination camps, like Treblinka or Sobibor. But some of the Trawniki men just guarded the forced laborers, and that on its own is not aiding and abetting a murder. 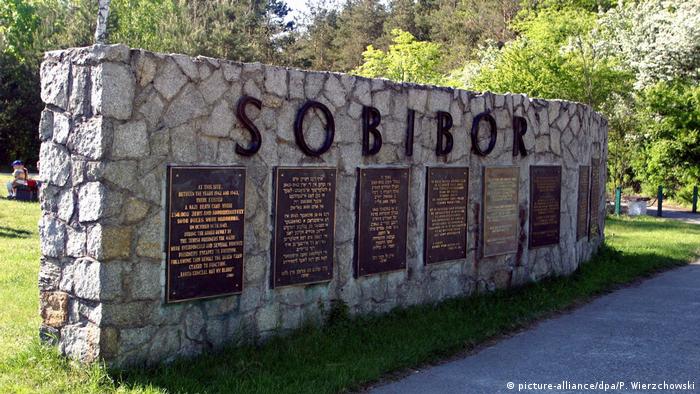 People are saying that Palij will probably be the last SS man still living in the US to be deported to Germany. What do you think, looking at the world as a whole? Do you have knowledge of other suspected Nazis or helpers of the Nazi regime who've been able to live out their latter years undisturbed?

Here too we have to apply our criteria. As long as we have no suspicion, no strong suspicion even, that someone was involved in a murder, Germany does not try to get people extradited. That's why it's hard to say whether there are any others who, as in the current case, were expatriated in other countries but who perhaps, according to criminal law, we will not be able to hold to account.

As the head of the Central Office, you have concerned yourself with the crimes of the Nazi regime for many years. What were your feelings when you heard about the deportation?

I was immediately conscious of the discrepancy, in that the US government applies different criteria to the criminal prosecutors in Germany. For the Americans, it's enough that he lied on his application for naturalization — about his membership of the SS, assisting the SS — but for us that will not be sufficient to instigate criminal proceedings for murder. That, of course, is an awkward situation. 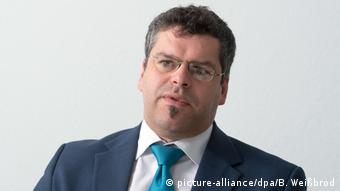 What might happen if it cannot be proven that Palij was guilty?

In law enforcement terms, absolutely nothing. We have to bear the fact that there are different criteria: The residency procedure in the US on the one hand, and the high requirements for a murder conviction on the other.

Then Palij would stay in Germany?

I can't reliably answer questions from the point of view of criminal law that relate to the laws governing foreigners. But I would be surprised if the US were to take him back. The most likely outcome — if he were to ever be convicted — would be that he would serve his sentence in Germany.

If it ever came to a conviction, what would be the maximum penalty he might face? The man is 95 years old.

I must repeat that there is currently no investigation. For that reason, it's also not very likely that there will be any conviction. The range of penalties for aiding and abetting murder starts at three years in prison and extends to a life sentence.

Explorers in Poland have resumed their search for Nazi German train laden with treasure and armaments. They're apparently undeterred by previous fruitless searches and scientists' declaration that no such train exists. (16.08.2016)