European Union politician Manfred Weber says the bloc should stop Chinese companies from gaining too much power in key sectors. He also warned of the political implications of China's Belt and Road project. 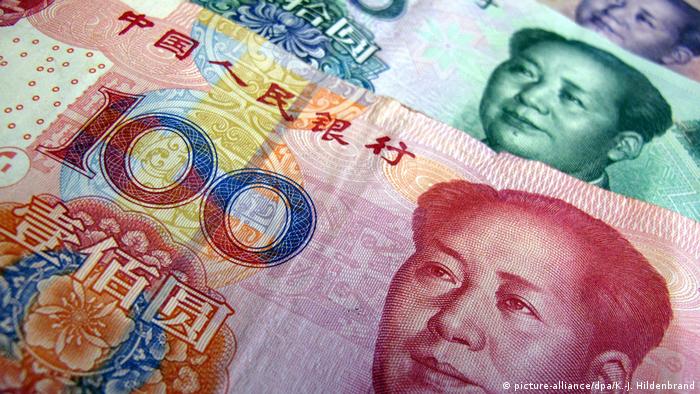 The European Union should prevent Chinese firms from going on a "shopping spree," buying up strategic assets, a top contender for the European Commission presidency said Saturday.

Manfred Weber, the leader of the conservative European People's Party (EPP), warned that the EU should not be naive in its approach to China.

"When state-subsidized companies go on shopping sprees, the EU must in future be able to prevent it on a case-by-case basis," Weber told Die Welt newspaper. Weber: EU should not be 'naive'

The comments came as economic relations between the EU and China became a contested issue ahead of a summit between the two sides in Brussels on April 9.

Some members of the 28-country bloc are calling for a unified approach to trade with China, while other member states are courting Beijing for investment.

China has signed bilateral agreements with EU member states that are dissatisfied with the EU policy, thus preventing the bloc from presenting a united front when making demands of China.

For example, Italy this month signed an agreement pledging its participation in China's Belt and Road project despite objections from other member states. 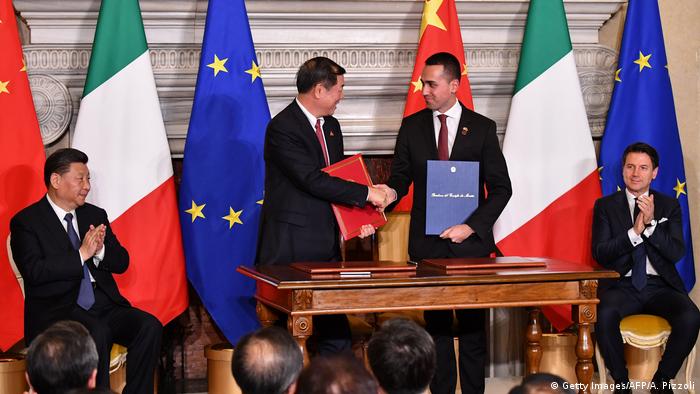 Weber, who could succeed European Commission President Jean-Claude Juncker following May's European Parliament elections, warned that the Belt and Road project has a "political motivation" to bind countries to China.

EU members should not be allowed to be "influenced on other issues such as foreign affairs because they hope for economic gain," Weber said, adding that the EU urgently needs a common China strategy.

Weber said the trade dispute between China and the United States has provided Europe with "political strength" that should now be exploited in negotiations with Beijing.

Among other things, he wants to put pressure on China to open up public procurement. China's market is "completely closed off" to European firms, which are only allowed in when European technology is needed, he said.

"If there is no movement here, relevant legislation could exclude Chinese providers from future public procurement bids," he said.

China is conducting live-fire military drills in the water surrounding Taiwan, raising tensions in the region and concerns around the world. The show of force comes on the heels of a visit by US House Speaker Nancy Pelosi.

Following US House Speaker Nancy Pelosi's visit to Taiwan, China is stepping up its military activity around the self-governing island amid rising tensions.