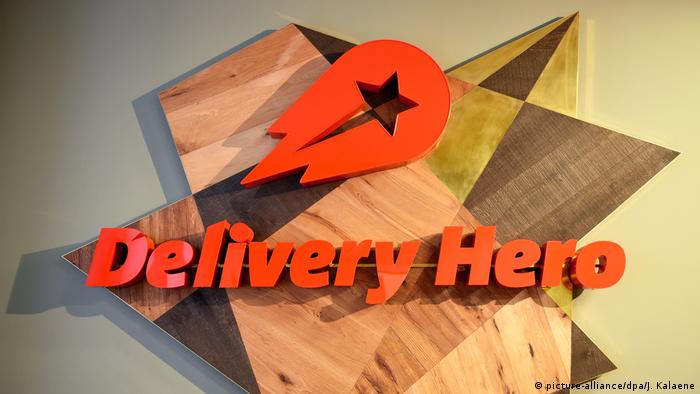 Amid an already competitive food delivery market, Delivery Hero said on Tuesday it plans to raise around 450 million euros ($506 million) from an initial public offering (IPO) on the Frankfurt and Luxembourg stock exchanges.

The float could value the company at between 3.5 billion and 4 billion euros, according to the Reuters news agency.

Its flotation would happen "in the coming months," a statement from the firm said, and would help it fend off aggressive expansion plans from the likes of Uber and Amazon.

"Going public and listing our shares on the stock market will further enable us to develop the company and provide us with additional capital to expand our leadership positions in the online food ordering and delivery market," said Niklas Östberg, Delivery Hero's CEO.

The IPO would be the fourth by a major online food delivery firm in recent years, following GrubHub, Just Eat and Takeaway.com.

Investors to partially cash out

Some shares held by existing investors are expected to be sold at the same time, Reuters reported, citing people familiar with the deal.

Delivery Hero is 36 percent owned by Berlin start-up incubator Rocket Internet, which is itself listed in Frankfurt. 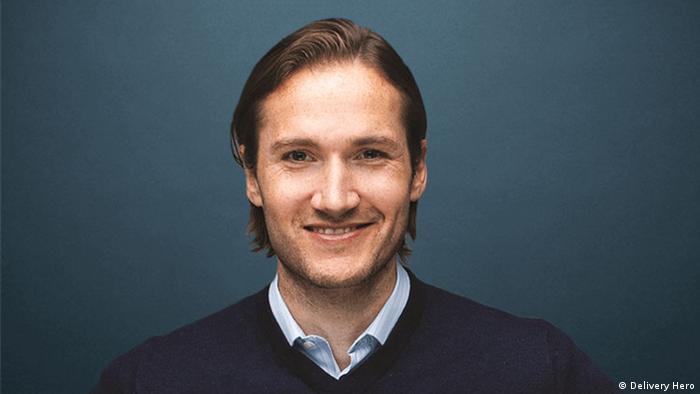 The food ordering platform has seen strong growth since its foundation in 2011. In 2016, revenues reached 347 million euros, up 71 percent on the previous year.

But the firm still announced an adjusted operating or underlying loss of 116 million euros last year.

Delivery Hero says its Q1 2017 revenue is up 68 percent to 121 million compared to the same period last year.

The delivery platform is present in some 40 markets in Europe, advertises some 150,000 food and beverage outlets and employs 6,000 people.

The firm charges restaurants a commission of about 1.60 euros - 10-11 percent - on each order, which is lower than many of its competitors.

In several markets, Delivery Hero operates its own delivery service for restaurants that do not normally offer delivery.