After serving for decades as a storage location for German radioactive nuclear waste, the government said it would close the Gorleben mine. Locals and environmental groups have protested against the facility for years. 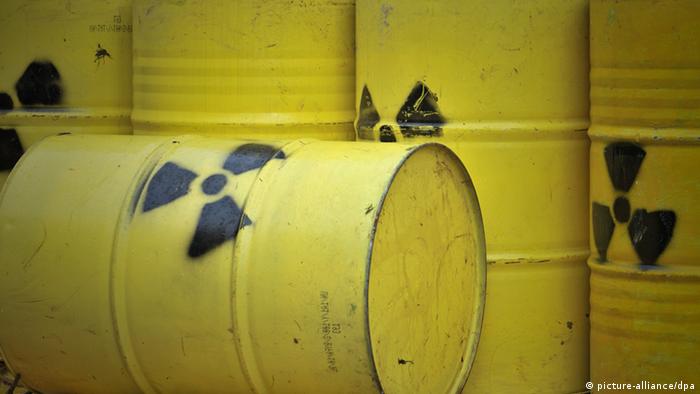 The Gorleben mine in the German state of Lower Saxony will close, the country's Environment Ministry announced on Friday.

The mine in the Wendland region became the center of a long-running controversy after it was proposed as a possible site for the disposal of radioactive nuclear waste.

"This ends the chapter on the Gorleben repository. I hope in Wendland wounds opened by the decades-long argument over Gorleben will now be able to heal," State Secretary at the Environment Ministry Jochen Flasbarth said.

The Gorleben mine controversy

Gorleben had been earmarked as a site for nuclear waste disposal almost 40 years ago.

But locals rejected the decision, arguing that the salt in the ground could weaken containment structures and cause radioactive leaks. The site became the focus of Germany's anti-nuclear movement with activists staging sit-in protests and blocking trains bringing containers of nuclear waste to the facility. 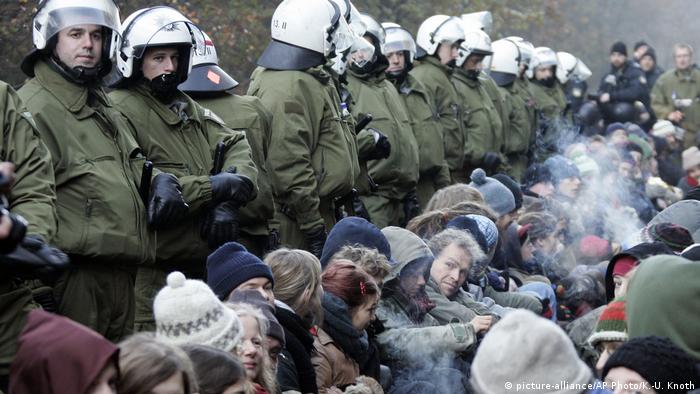 In the fall of 2020, Germany's Federal Company for Radioactive Waste Disposal (BGE) announced that large parts of Germany met the geological criteria for a nuclear repository but the Gorleben salt dome — the site of the mine ­ — was not among them.

The mine was then removed from the list of potential permanent sites for nuclear waste disposal last year due to geological concerns.

Prior to this decision, the mine had been largely at a standstill since 2013. Almost all the equipment and machinery at the mine have been removed.

BGE, a federally owned company, will be responsible for the decommissioning of the mine, the Environment Ministry said. 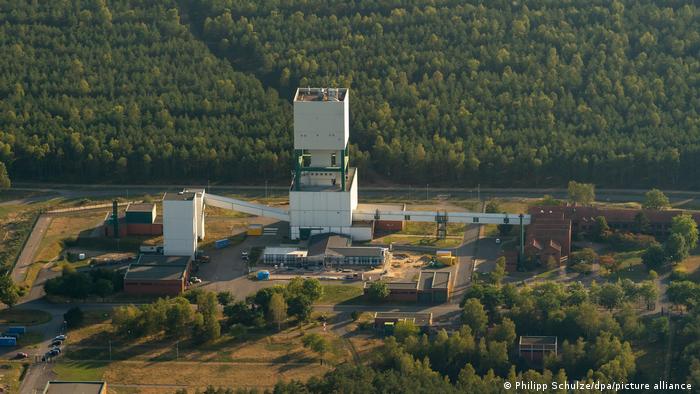 Germany is seeking a safe place to store 1,900 containers of radioactive waste. The containers make up only 5% of the country's nuclear waste but 99% of its radioactivity, according to BGE chairman Stefan Studt.

BGE has named 90 areas around the country as potential places for permanent waste disposal.

The sites are currently being vetted taking into account a number of factors, including population density.

The company says it needs to find a location by 2031 and hopes to begin storing containers of radioactive waste at the site by 2050.