A Piper aircraft has crashed in southwestern Germany, killing several people. Police are investigating the cause. 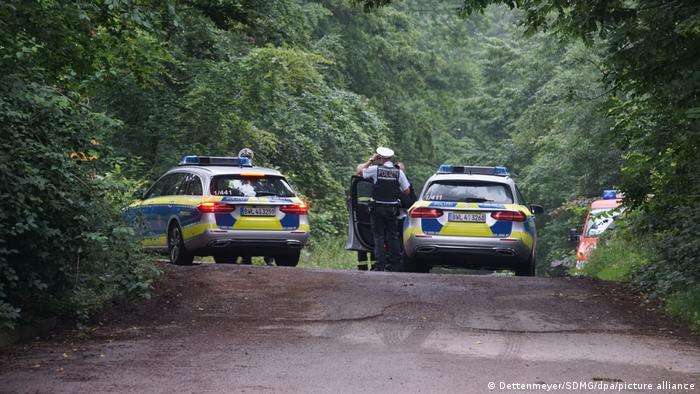 A light plane crashed in a wooded area of the southwestern German state of Baden-Württemberg on Saturday, with police now confirming three deaths.

The Piper aircraft came down near the town of Steinenbronn after taking off from Stuttgart Airport in the morning, media reports and DPA news agency said.

According to a spokeswoman for the state-owned company responsible for air traffic control in Germany, DFS, the plane had been carrying three people and was heading for the eastern city of Magdeburg. She said the pilot had sent no emergency call before the crash.

Rescue personnel have been working to recover the wreckage and the bodies. Police said the flight recorder had already been found. The authorities were still working to determine the cause of the crash and the identity of the victims.