One of Russia's richest women, Natalia Fileva, has died in a plane crash near Frankfurt, Germany. The cause of the accident was not immediately clear. 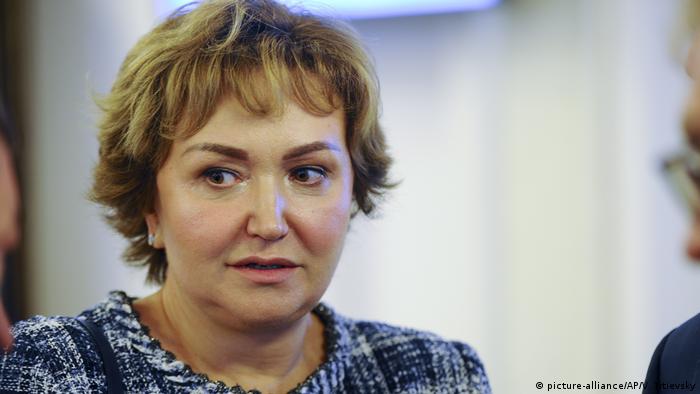 A pilot and two passengers believed to be Russian nationals have been killed in a small plane crash in western Germany.

Russia's S7 Airlines identified one of the victims as its co-owner, Natalia Fileva.

"The cause of the tragedy is not yet known," the company said in a statement.

The 55-year-old was listed in 2018 by Forbes magazine as the fourth richest women in Russia with an estimated fortune of $660 million (€534 million).

The small six-seater Epic-LT plane crashed into an asparagus field south of the German city of Frankfurt around 3:30 p.m. local time (1330 UTC). The plane had been making its descent to Frankfurt Airport.

A police spokesman in the central German state of Hesse said the plane came down near Egelsbach, 22 kilometers (13 miles) south of Frankfurt, and then caught fire.

Fileva's father and the pilot are believed to be the other two people who were on board the aircraft, according to Russian media. A police statement said the passengers would most likely be identified only in the coming week.

German air traffic control said the plane had departed from Cannes, France. An investigation is now to be carried out by the German Federal Bureau of Aircraft Accident Investigation.

Fileva ran S7 with her husband Vladislav Filev. The airline underwent a rebranding and name-change from Siberia Airlines, painting its planes green after a 2004 plane crash caused by a terror attack. The group, which also includes Globus Airlines, is believed to have carried about 16 million passengers last year.

The tragedy was compounded by a road accident near the airplane crash site in which two young people lost their lives.

A police car, which was rushing to the scene of the plane crash, collided head-on with another car.

Three occupants in the police car were injured. The two dead were traveling in the other car. 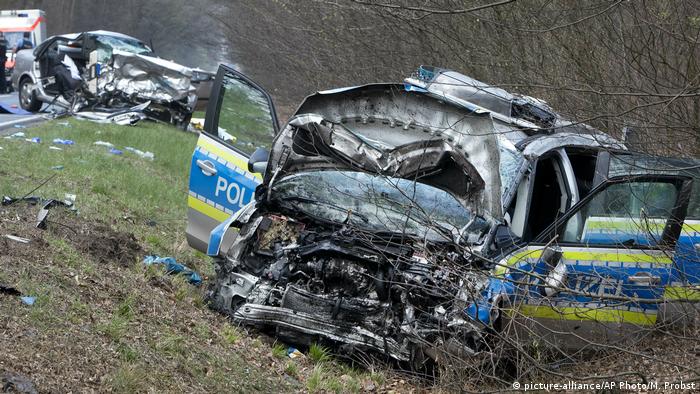