Germany may drop border controls by May, says de Maiziere

With the number of migrant arrivals dwindling, the German interior minister has set a provisional date to end border controls. But a new migrant route threatens Germany's plans to lift checks at its frontiers. 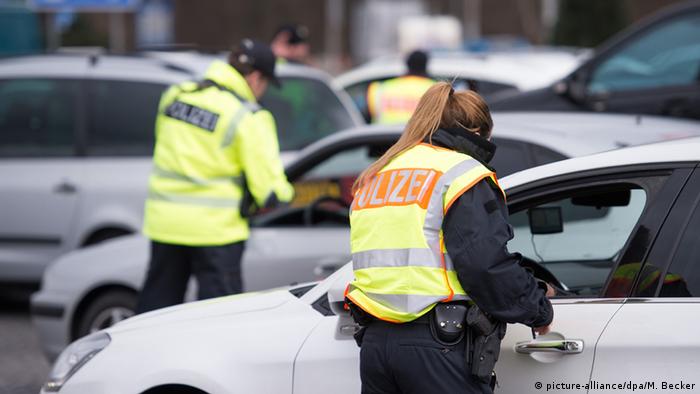 "According to the current estimate, if the numbers remain this low, we would not continue border controls beyond May 12," de Maiziere said.

The minister said migrants entering Germany via Austria had fallen to zero, a stark contrast to last year, when thousands arrived daily. He added that in March, the average had dropped to roughly 140 per day.

By tightening its borders, Austria played an instrumental role in closing down the so-called Balkan route, which was used by hundreds of thousands of migrants to reach wealthy EU nations, including Germany and Sweden, from Greece.

In 2015, more than one million migrants arrived in Germany, many fleeing war-torn countries in the Middle East, Asia and Africa.

1.2 million migrants have arrived in the EU since 2015, with most taking the so-called Balkan route

Italy: A new route in the making

De Maiziere's statement is a significant shift from his January announcement that Berlin would extend border controls indefinitely. But a new migration route may threaten the minister's plans to drop border controls in May.

The interior minister warned Italy that it could face transit restrictions at the Brenner crossing, a crucial gateway for goods flowing from the frontline country northwards to Austria and Germany.