The trio who broke into a Germany kindergarten made the mistake of falling asleep on the job. 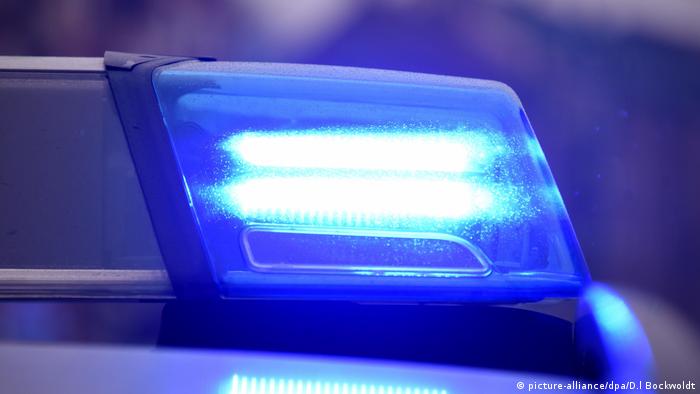 Police in southern Germany said they nabbed a team of slumbering intruders who fell asleep on the job after they broke into a kindergarten early Wednesday.

The trio, aged 17, 21 and 28, were found dozing by a teacher who had arrived for work at the nursery school, in the German town of Schopfheim.

She alerted police, who apprehended the men and detained them in connection with a burglary in the area.

The kindergarten had apparently been searched and a nearby garden shed appeared to have been broken into.

An office nearby was also broken into during night, with several items of office furniture forcibly opened. The burglary caused some €12,000 ($14,200) of damage, police in the nearby city of Freiburg said.

No drugs or alcohol involved

Officers found no stolen items among the group's possessions, and there was no indication that they were under the influence of alcohol or drugs.

The three men had been questioned by police the previous evening in a nearby town, where they had wanted to spend the night in the town hall square. Officers told them to leave the area.

The local Badische Zeitung newspaper reported that the three were Algerian nationals, one of whom lived in France, with one of the others having applied for asylum in Germany.

The older two men were released pending investigations, while the youth was placed in care.