Germany has applauded the country's "heroes" who stay at home, "lazy as raccoons."In the ad, the government encourages citizens to do what is expected: "Absolutely nothing." 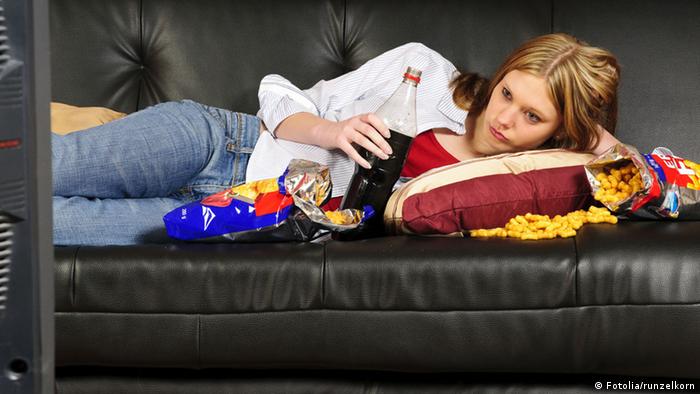 The German federal government on Saturday released an online video praising an unexpected hero in the country's fight against the coronavirus: the couch potato.

The ad, entitled "#specialheroes — Together against corona," is a 1.35-minute video and calls on people in Germany to follow the honorable example of the modest couch potato citizen.

A Twitter user has even posted an English translated version of the ad.

The short video begins with an elderly man recalling his "service" to the nation back in the day when he was a budding young student "in the winter of 2020, when the whole country's eyes were on us.''

"I had just turned 22 and was studying engineering," the narrator continues, "when the second wave hit.

"At this age, you want to party, study, get to know people, go for drinks with friends…Yet fate had different plans for us. "

The scene then switches to the narrator as a young man, accompanied by dramatic music: "An invisible danger threatened everything we believed in.

Read more: How will this pandemic shape the future of our cities?

"Suddenly the fate of this country lay in our hands," he says. "So, we mustered all our courage and did what was expected of us, the only right thing.

"We did nothing. Absolutely nothing. Being as lazy as raccoons,'' he says in a serious tone.

"Days and nights, we stayed on our asses at home and fought against the spread of the coronavirus,'' he continues.

The hero is seen draped over his sofa with a take-out pizza.

"Our couch was the front line and our patience was our weapon.''

The ad ends with the narrator saying, "Looking back, this was our fate…This is how we became heroes."

A government message then reads: "You too can become a hero by staying at home.''

Germany has reported 775,556 coronavirus cases with 12,378 deaths. The country imposed a month-long partial lockdown to control the spread of COVID-19 at the beginning of November, shutting restaurants, bars and gyms, and limiting the number of people who can meet in public and in the home.