German authorities have released six young Syrians suspected of being members of the "Islamic State" due to the lack of evidence. Prosecutors had had reason to believe they were planning an imminent terror attack. 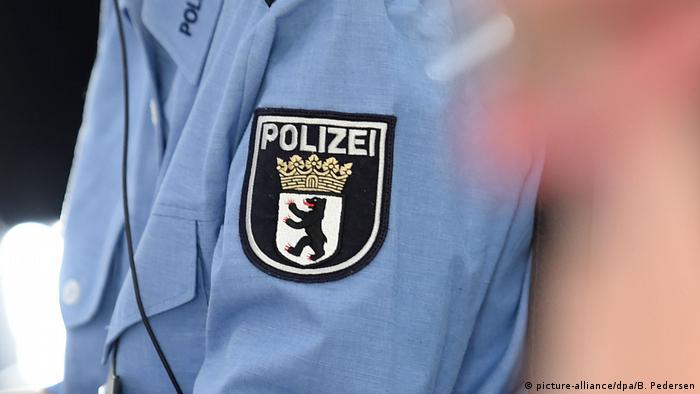 Six Syrian asylum seekers were released on Wednesday, a day after they were detained in a major anti-terror operation that involved around 500 police officers in four German cities.

The men were suspected of "planning an attack with weapons or explosives on a public target in Germany," German prosecutors said on Tuesday. Other refugees tipped off investigators about the group, who were reportedly active as "Islamic State" (IS) fighters in Syria, reported Welt, citing sources close to the investigation.

On Wednesday, however, investigators said there was not enough evidence to keep the suspects in jail.

"There is no pressing evidence of the preparation of an attack or IS membership," a spokesman for the prosecutors said.

The police searched eight apartments in Kassel, Hanover, Essen and Leipzig, but found no weapons or explosives. The seized laptops, tablets, and cell phones also failed to turn up material against the detainees.

The six men, aged between 20 and 28, were "cooperative" while talking to the police and provided the required information, according to the prosecutors. They also denied allegations against them.

Despite not finding evidence of actual IS membership, officials discovered "references" to the jihadist militia and information suggesting that the group may have considered scenarios for terror attacks.

"We are still evaluating the data," German prosecutors said.

Four of the men entered Germany in December 2014 and the remaining two requested asylum in the summer of 2015.

Immediately after the arrests, German media said the suspects were planning an attack at a Christmas market in the western city of Essen. The unconfirmed plot echoes the deadly Berlin attack last year,when a Tunisian man drove a truck into a Christmas market and killed 12 people.