A historic trial against members of Bashar Assad's regime has moved on to its main defendant. Germany is holding the trial under the principle of universal jurisdiction. 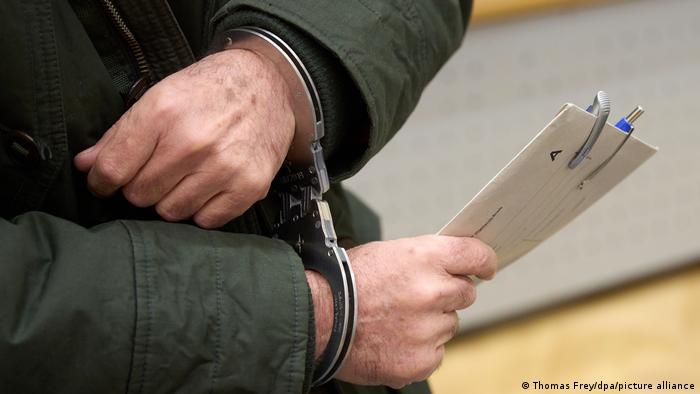 Germany's trial against two members of the Syrian regime charged with torture and murder progressed on Thursday as closing arguments began.

The trial in the higher regional court in Koblenz in the state of Rhineland-Palatinate is a world first as it connects alleged crimes against humanity with the Syrian state itself.

State prosecutor Jasper Klinge said that Germany has a historic responsibility to prosecute crimes against humanity. "We owe this to the victims," he said.

Klinge told the German press agency DPA that the verdict may not come until January 13, 2022.

The principle of universal jurisdiction allows courts in Germany to try those accused of war crimes in other countries. 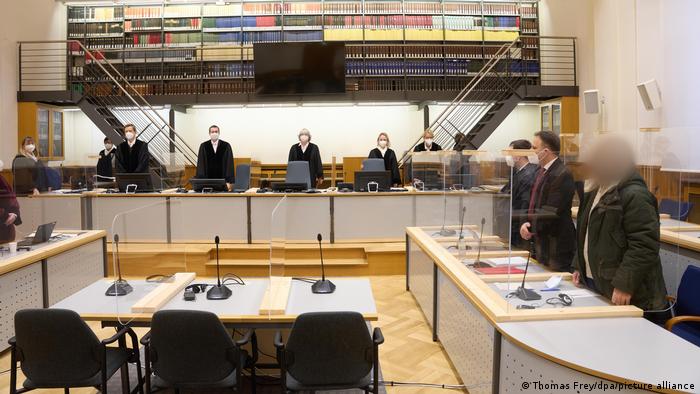 The trial against Anwar R. follows the conviction against his co-defendent that resulted in a four-and-a-half year sentence

What are the charges against the defendant?

The prosecution has accused the main defendant Anwar R. of perpetrating crimes against humanity between 2011 and 2012.

The 58-year-old allegedly worked as the lead interrogator for the Syrian secret service at the Al Khatib detention center in Damascus and was allegedly responsible for the torture of at least 4,000 people.

He is also charged with the murder of 58 detainees. The prosecution called for a life sentence, AFP reported.

The former colonel rejects the accusations. He has claimed to secretly have supported the opposition, even taking part in the 2014 Geneva peace conference.

The prosecution contested this narrative with the help of witness accounts who described a man who continuously employed his power to carry out orders given by the regime.

Who is the co-defendant?

His trial follows the conviction of the co-defendant Eyad A. in February of this year. The 45-year-old was sentenced to four-and-a-half years in prison.

He was found guilty of helping to bring 30 anti-government demonstrators to the Al Khatib torture prison.

An appeal from Eyad A. has not yet been decided.

Both men — who are considered as belonging to Bashar Assad's regime — were arrested in Germany in 2019 after fleeing Syria. Their trial began in February 2020.

*Editor's note: DW follows the German press code, which encourages protecting the privacy of suspected criminals or victims and refraining from publishing full names in such cases.