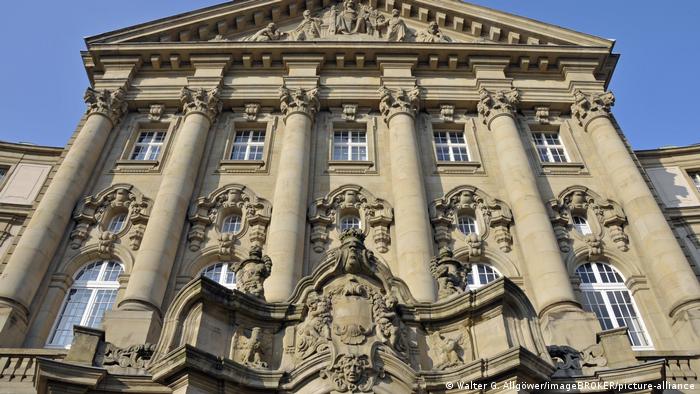 A man was handed down a 12-year prison sentence by a German court on Tuesday for sexually abusing his daughter.

The father, known only as Jörg L. for legal reasons, started abusing his daughter when she was three months old. She was born in 2017.

The case led investigators to a vast online network of child sex abuse.

Unlikely to ever walk free

Judges at Cologne district court ordered the defendant, 43, to be placed in preventive detention once he completes his jail term, meaning he is unlikely to ever walk free again.

Jörg L. was found guilty of dozens of acts of child abuse and rape, as well as possession and distribution of exploitative images of children, many of which involved his daughter.

He was detained in October 2019 in the city of Bergisch Gladbach, in the German state of North Rhine-Westphalia.

Police investigating the case came across a massive pedophilia network, with numerous examples of child sexual abuse and exploitative images, which were shared in online chat groups and discussion forums, leading to one of Germany's biggest ever child sex abuse probes.

A special task force was created to examine hours of footage and thousands of images. Many of those working on the task force were so traumatized by the pictures they had to be placed on sick leave.

Germany's political parties — what you need to know 49m ago