Women in Germany still earn far less on average than men, official data have shown. Structural labor market reforms appear to have been too timid to result in a narrower gender pay gap in Europe's power house. 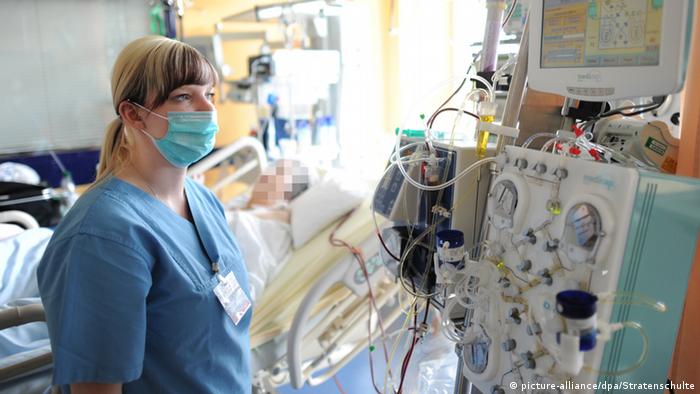 There was no change in the gender pay gap in Germany last year, the National Statistics Office, Destatis, reported Monday.

It said female workers on average received 22 percent less in gross wages than their male counterparts. For women, Destatis calculated an average hourly gross wage of 15.83 euros ($16.65), while men's comparable earnings per hour stood at 20.20 euros.

The stats office noted that the gender difference thus stayed unchanged for the fifth consecutive year.

It pointed out that the pay gap was particularly high in western Germany where women received 23 percent less than men, while in the new eastern states there was only a 9-percent difference.

Statisticians said part of the problem was that women pursued more part-time jobs than men which were generally lower-paid and that they did not stay in a job for as many years as men usually did, also because of going on maternity and/or parental leave.

Industries dominated by men saw wages rising at a much faster pace than in sectors such as health and social services that do not pay as well and have a high proportion of female employees.