President Gjorge Ivanov has said Balkan countries like his are victims of a "failed refugee policy" by Germany and Brussels. He said if he had relied on the EU, Macedonia would now be flooded with jihadis. 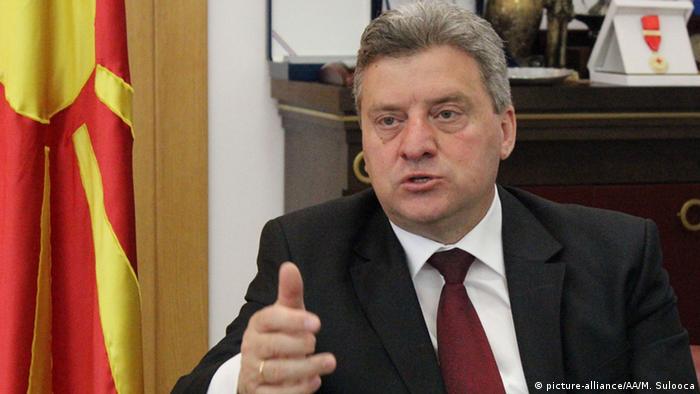 In a hard-hitting critique of the 28-member EU and its wealthiest member state, Macedonian President Ivanov told German newspaper "Bild" on Friday that while the Berlin government "had acted with humanity" in accepting so many refugees, it had failed to properly manage the security of the country.

The former Yugoslav Republic of Macedonia had offered to exchange of information about Islamist militants plying the main migrant routes through the Balkans, he said in an interview with the mass-market daily, but neither Berlin nor Brussels had responded.

"Security issues relating to the refugee crisis have been completely forgotten," Ivanov said. "If I had waited for Brussels and had failed to react [to protect the border], we would have long been flooded with jihadis."

In recent months, Macedonia has allowed hundreds of thousands of migrants to transit through the country from Greece northwards to Germany and Scandinavia. 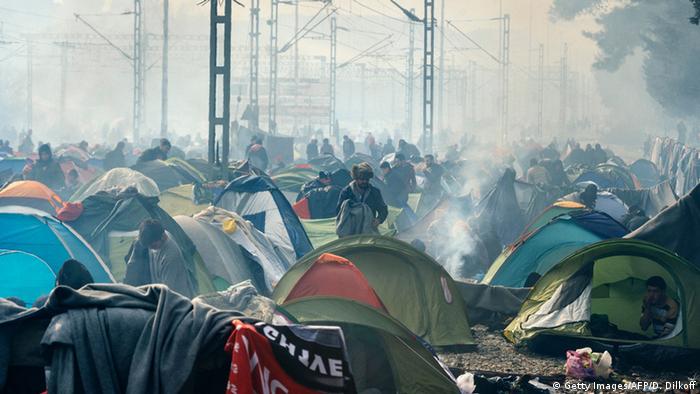 But Skopje has now severely restricted access under pressure from Austria and other Balkan countries, leaving tens of thousands of refugees stranded on the Greece-Macedonia border.

Ivanov also used his interview with the German daily to hit out at Greece, which is the first landing point for many migrants traveling to Europe. He said Macedonian border police had registered 9,000 refugees carrying counterfeit passports and travel documents.

"So-called refugees travel with false identities throughout Europe," he told "Bild," "and Greece just gives them a stamp allowing them to continue their journey."

Ivanov said it could be assumed that many radical fighters have used the main refugee routes through Greece and the Balkans to reach Europe, and most had carried false documents.

Ivanov said that despite being a non-EU country, Macedonia had protected Europe on behalf of Greece, an EU member.

Over the past decade, Macedonia has been attempting to join the EU, as well as NATO, but negotiations have stalled due to a veto by Greece.

Ivanov denounced how Macedonia had "always been a victim of the EU institutions," claiming that "for 25 years we've been lied to and manipulated."

"Macedonia had achieved nothing out of the European Union, no EU membership, no Schengen zone and not NATO," he said. "Nobody wants us."