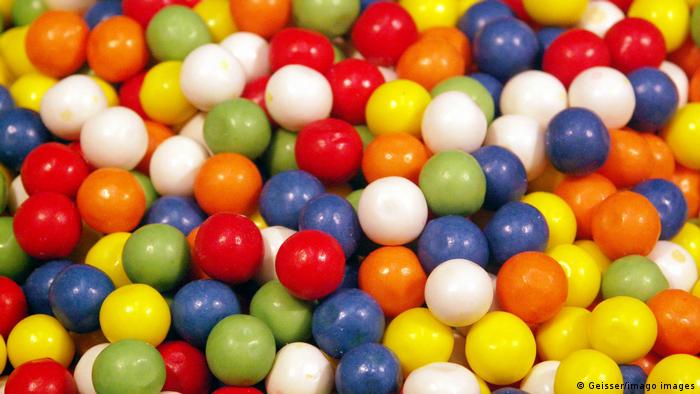 The man allegedly gave a police patrol conflicting explanations on how the devices had ended up in his car parked nearby.

He had first been spotted, police said, by a woman as he tried to remove a dispenser in the town of Brühl in the state of Baden-Württemberg. 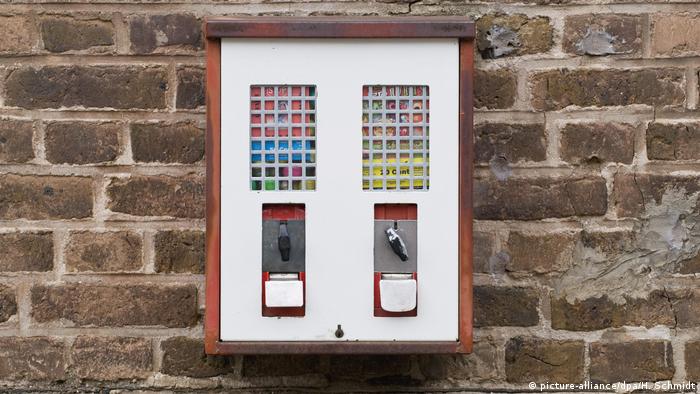 Germany still boasts some 400,000 ageing but robust dispensers with chewing gum and candy, according to VAFA

The town with a population of 14,000 people is located 14 kilometers (9 miles) from Heidelberg, once a US forces' stronghold in then-West Germany after World War II.

Mannheim police said they also discovered tools in the suspect's car. The man was released after charges were filed and an investigation is still in progress.

Is chewing gum good or bad for your health?

Bubble gum trend imported from the US

Germany still boasts some 400,000 aging but robust dispensers with chewing gum and candy, according to the German VAFA dispenser vendors association.

"There were about 800,000 in earlier years," VAFA representative Paul Brühl told the WAZ newspaper group in August.

Dating back to the 1950s and 1960s, inspired by US trends, dispensers became prolific across then West Germany, delivering chewable joy, especially to children.

The customers would insert West Germany's then currency, 10 Pfennig or 50-Pfennig coins, turn a rotary knob and hear their choice fall with a "clack" into a metal delivery tray.

Gimmicks like "Flummis" (bouncy rubber balls) were sometimes included in the assortment.

German historians say in a new book that at least 400,000 children were fathered by troops of the four allied powers that occupied Germany after World War Two. They resulted from widespread rapes as well as love affairs.