Germany coach Joachim Löw has some tough decisions ahead of him in 2019 | Sports | German football and major international sports news | DW | 01.01.2019

The German national team will have been glad to see the end of 2018. After failing to get past the group stage at the World Cup, they were relegated in the Nations League. Coach Löw has tough decisions to make in 2019. 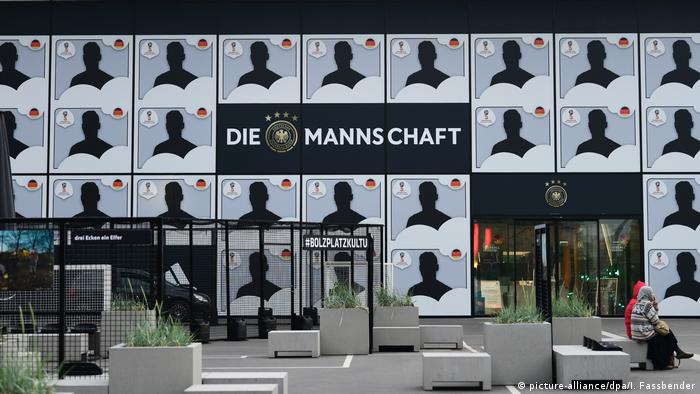 What a successful summer 2017 was for German football, as Joachim Löw's relatively young and inexperienced team won the Confederations Cup in Russia, a tournament that is held a year before every World Cup, something of a dress rehearsal for the organizers.

"The lads did a great job," Löw said after Germany beat Chile 1-0 in the final in St. Petersburg. "I'm very proud of everyone. There is something magical about a final like this."

It looked like Löw had found his team of the future with players like Lars Stindl, who scored the winning goal in the final, Timo Werner, who won the golden boot, or Julian Draxler, who was voted best player of the tournament.

This came just two days after Germany had also won the Under-21 European Championship in Poland, with players like Leroy Sané, Max Meyer, Jonathan Tah, Julian Brandt, Serge Gnabry and Thilo Kehrer all showing off their talent. The future of German football looked very bright indeed.

Löw: 'We were spoiled for success'

A good year later, though, all this optimism gave way to bitter reality.

"It was almost arrogant," Löw said in the late summer of 2018, weeks after his team's embarrassing early exit at the World Cup in Russia. In his analysis of what went wrong in Russia, Löw concluded that he had got the tactics wrong. Months later, he admitted that he and his coaching staff had become too complacent.

"We weren't self-critical enough, we were spoiled for success, we didn't pay attention to a couple of things," the 58-year-old admitted in an interview with German public broadcaster ZDF in early December. 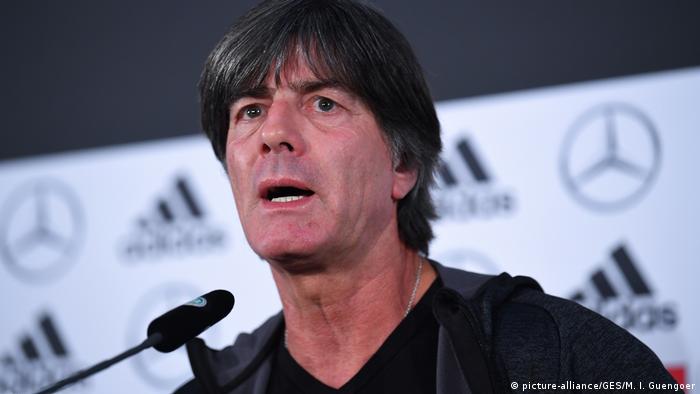 In the run-up to the tournament, things didn't look so bad, with Löw having nominated 12 members of the Confed Cup-winning team to his 23-man squad for the World Cup. However, apart from Joshua Kimmich and Timo Werner, most of them spent a lot of their time in Russia sitting on the substitutes' bench. Löw elected instead to rely heavily on players who were part of the team that won the 2014 World Cup four years earlier, including some who certainly weren't at their best in the months leading up to the tournament.

Sure, this was a mistake, but "sometimes you learn the most from your defeats," Löw said. "I think we've learned our lessons and can look forward to next year and the year after next."

A fresh start with Brandt, Sané and Havertz

So all should be well again this year, when the national team's main focus will be on qualifying for Euro 2020 – and the head coach can be expected to implement the changes he failed to make prior to the World Cup. Several players are waiting in the wings who have the potential to step up and take on bigger roles in the nation team; Brandt, Sané or Kai Havertz are not only talented, but already have plenty of experience despite their youth. 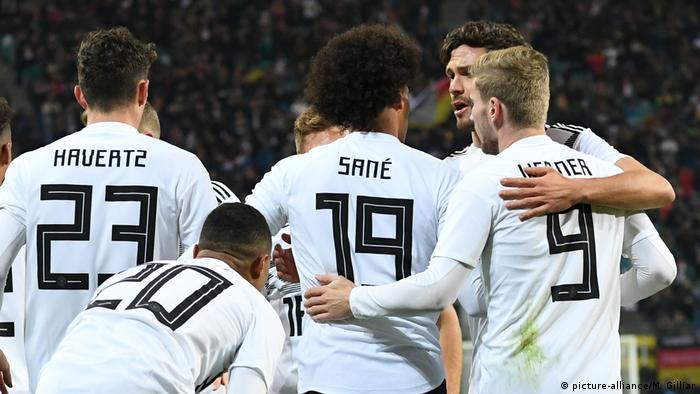 A number of talented young players are at Joachim Löw's disposal

"I felt really good on the pitch, was really involved in the game, I had a lot of the ball," Havertz said after making his first start for Germany in a friendly against Russia in November.

The midfield strategist also received a high praise from Löw.

"For a 19-year-old he's very advanced because he handles the ball well and reads the game well. Of course, it's easy to imagine him becoming a key player," Löw said.

While Havertz could become the face of a new incarnation of "Die Mannschaft," teammates Gnabry and Sané also promise to be key players in the Germany of the future.

Sané in particular, who didn't make the final squad for the World Cup, has matured since the summer, and the attacking player is held in the highest esteem by his club, Manchester City.

"There is no doubt about the quality of Leroy," coach Pep Guardiola said of his protégé recently. Germany teammate Kimmich is also big on the 22-year-old's skills and believes he can definitely be a "difference maker."

So there's a lot for Germany fans to look forward to – even if it's all coming far too late. Löw has all the young players he needs to implement the needed generational change, but to do so he will have to make some tough decisions, dropping 2014 World Cup champions who simply can't cut it anymore. 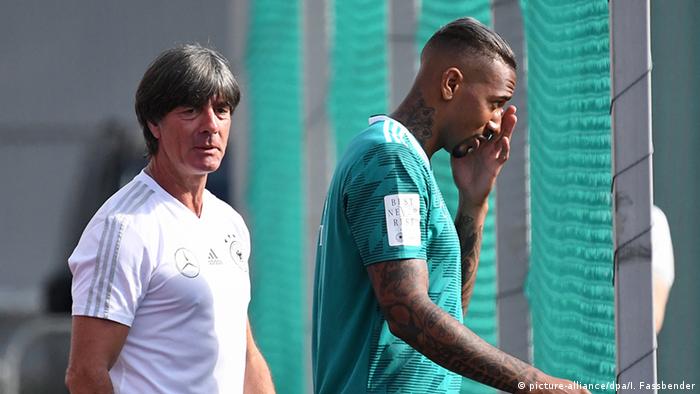 "In the end, it's always the performance that counts. I'm not a clairvoyant who knows what will happen in three or four months," the national team coach told ZDF.

"I am open to all of the possibilities, all the good guys are in my plans. (Mats) Hummels, (Jerome) Boateng and (Thomas) Müller can all play for Germany if they get back to the kind of form they haven't demonstrated lately."

Löw also stressed that he had demonstrated the ability to make difficult decisions during his more than 12-year tenure as national team head coach. He has some more ahead of him in 2019.