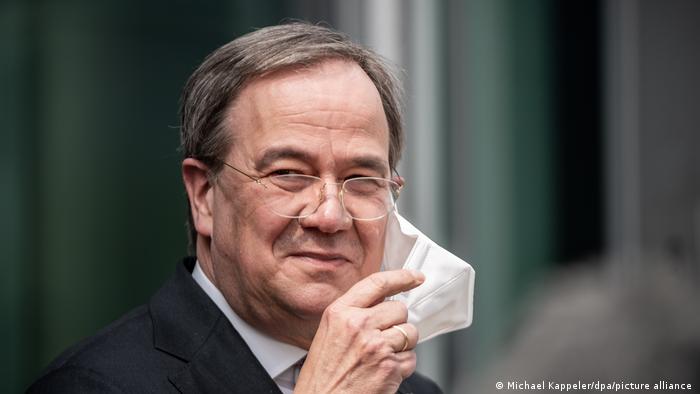 Who is Armin Laschet?