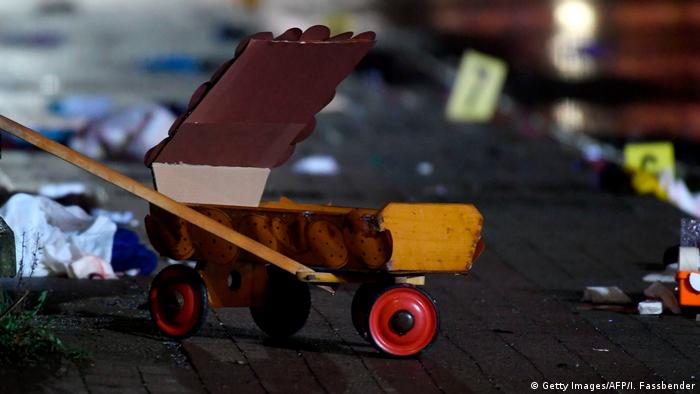 The driver of a car that rammed into a crowd at a Carnival parade in Germany on Monday has been formally detained on suspicion of attempted murder and aggravated assault, Frankfurt prosecutors confirmed on Tuesday evening.

The number of injured rose to 61.

The 29-year-old German man drove his car into the crowds in the town of Volkmarsen in the state of Hesse. A court in Kassel has now ordered the suspect be remanded in custody.

He is also facing a charge of dangerous driving. 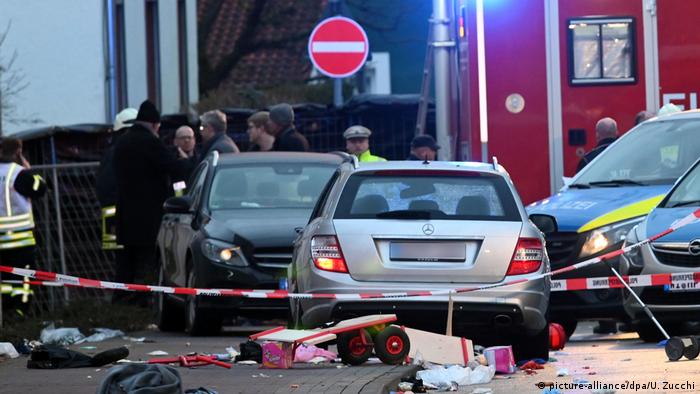 The car that drove into crowd in Volkmarsen on Monday

"The accused is suspected of having deliberately steered his car into a large group of people with the intention of killing on February 24, 2020 at around 2.45 p. m. (1345 UTC) during the Rose Monday procession in Volkmarsen," a police spokesman said.

DW's Rebecca Staudenmeier reported on Monday that one third of those injured were children.

Police said on Tuesday they had still been unable to formally question the suspect owing to the extent of the injuries he sustained.

There is no evidence that the incident that disrupted the Rose Monday Carnival parade was politically motivated. 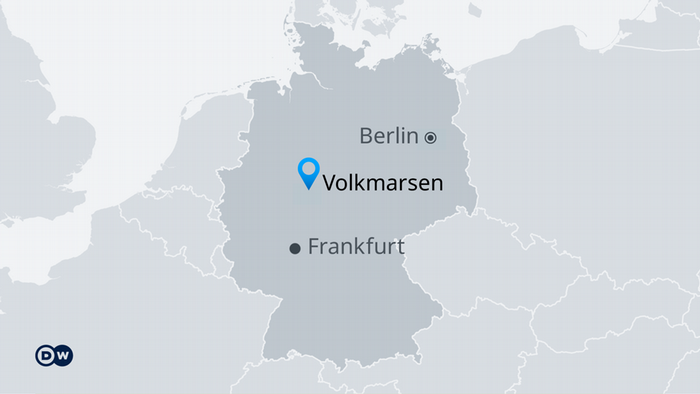 Earlier on Tuesday, police detained a second man who took video footage of the car as it rammed into the crowd.

Some processions on Tuesday saw heightened security while many in the state of Hesse were canceled on Monday and Tuesday.

Rose Monday is the height of the carnival season in many parts of Germany.

Hundreds of thousands of people have turned out for the Rosenmontag parades in several western German cities. Events in Cologne, Düsseldorf and Mainz drew the biggest crowds and laughs but this year, security was tight. (24.02.2020)