A man who spent almost a week on the run from the law last summer has admitted stealing guns from police officers, but insists he never intended to hurt anyone. 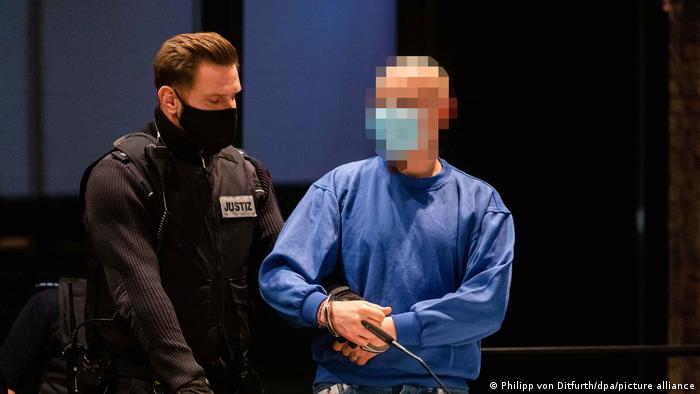 The German man known as 'Black Forest Rambo' admitted stealing weapons from four police officers last summer as his trial got underway Friday. The man gained infamy after hiding out in the Black Forest for five days.

The 32-year-old Yves R said that he had never intended to hurt anyone.

He had been driven by the fear of being arrested and explained that he is a "freedom-loving person."

The accused faces up to 15 years in prison if found guilty.

The court in the town of Offenburg in the southwestern state of Baden-Württemberg is expected to decide on sentencing on February 19.

How did his crimes unfold?

The reclusive man was dubbed the "Black Forest Rambo" after managing to evade the police for a week by donning camouflage gear and hiding in difficult to access areas of the forest.

He was arrested in July near the town of Oppenau, west of Stuttgart, following a large-scale manhunt which included hundreds of officers and helicopters using infrared cameras to locate him.

Schools and shops in the local area were closed as police searched for the armed fugitive.

He first came into contact with the police when they visited his hut in the forest where he was squatting at which point, he pulled out a pistol and forced the officers to hand over their service weapons.

During his arrest, the man injured one of the officers with a hatchet.

After his arrest he declined to respond to formal questioning or during his first appearance in court.