Germany and Brazil want UN vote on NSA spying | World | Breaking news and perspectives from around the globe | DW | 30.10.2013

Germany and Brazil are in agreement: spying by the NSA has gone too far. With a UN resolution they want to protect privacy in the digital age. 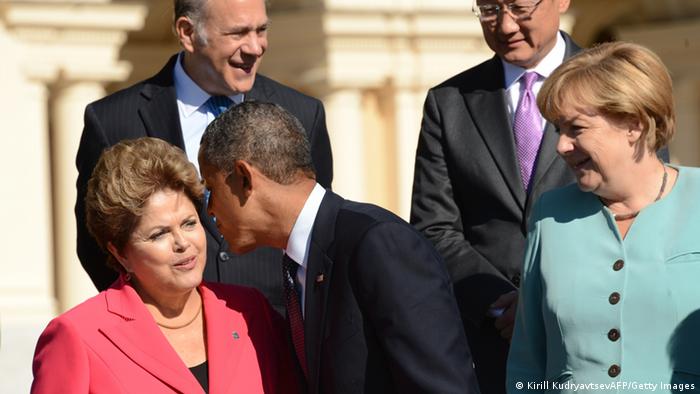 Germany and Brazil have started an initiative to pass a resolution against spying on electronic communications. Diplomats confirmed to German news agencies on Tuesday (29.10.2013) that the German and Brazilian delegations had already started work on formulating a text, and it was possible they would be able to send the draft resolution to the UN Human Rights Committee by the end of this week.

Political scientist Günther Maihold told DW that the two states had chosen this path because they "didn't want to get into a constellation that would give the US the option of a veto." Maihold explained that "Brazil's main interest is that this should result in international regulation by the UN."

There have long been plans for such an initiative, but the public debate about the NSA's alleged tapping of German Chancellor Angela Merkel's mobile phone has given it fresh impetus. As early as July, in an interview with the German public broadcaster ARD, Merkel called for international data protection laws to be revised. A few days previously, in an article in the Frankfurter Allgemeine newspaper, German Justice Minister Sabine Leutheusser-Schnarrenberger had proposed an international agreement, by which the International Telecommunication Union would protect data traffic worldwide. 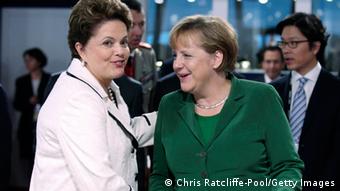 The justice minister argued that international law needed to be adapted for the digital age. Ten days after the article was published, Leutheusser-Schnarrenberger and German Foreign Minister Guido Westerwelle launched an initiative to strengthen private liberties.

"Our goal should be…that the ICCPR [International Covenant on Civil and Political Rights] be supplemented by an additional protocol to Article 17 which would guarantee privacy protection in the digital age," Westerwelle and Leutheusser-Schnarrenberger wrote in a letter to the EU's foreign and justice ministers and which was obtained by Deutsche Welle. The ICCPR was agreed to in 1966 by the United Nations, coming into force in 1976 and no amendments have been made since. Article 17 guarantees human and civil rights. 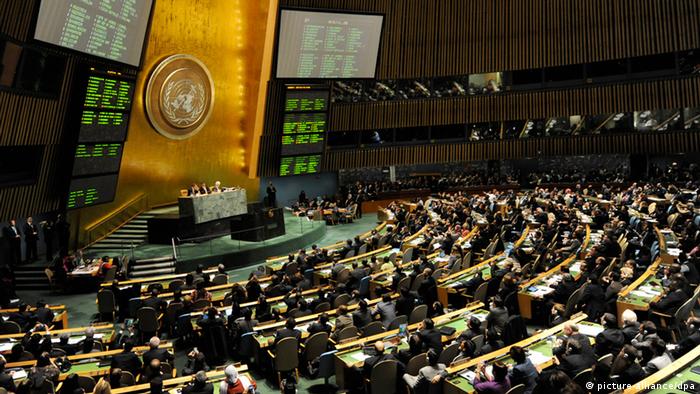 UN member states must agree to the German-Brazilian proposal

Whether the ICCPR will be extended to include an additional protocol or whether it will remain "just" a UN-resolution makes a great difference politically. Maihold believes, "at present, I have the impression it will be limited to a resolution," if at all. The question then remains, to what extent the other UN member nations want to go for global restrictions. In any case, the German-Brazilian draft resolution could come before the UN General Assembly for a vote by the 193 member states at the end of November.

Talks with the US over the transatlantic free trade agreement are set to continue. Phone-hacking "victim" Angela Merkel is in favor, but European Parliament President Martin Schulz suggests she reconsider. (29.10.2013)

There has been great indignation at the news that Chancellor Merkel's phone was tapped by American intelligence services. But according to experts, the spying could actually have been legal under current laws. (27.10.2013)

'We can't defend ourselves against the NSA'

When faced with the capacities of the NSA, counterintelligence can be difficult, says secret service expert Erich Schmidt-Eenboom in an interview with DW. (26.10.2013)