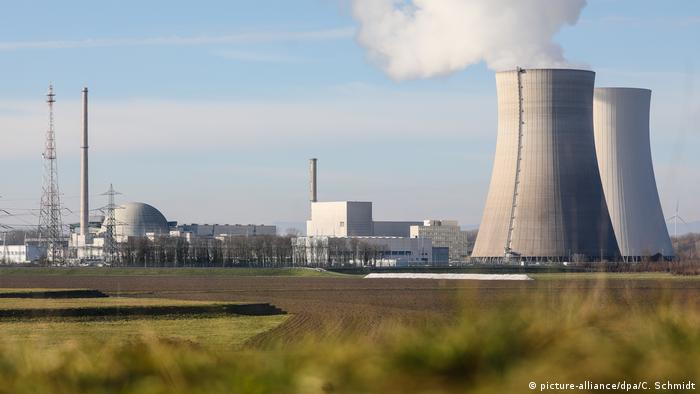 Several German plants, such as the reactor in Philippsburg, have already shut down

Germany has agreed on Friday to compensate energy companies with around €2.4 billion ($2.9 billion) for their losses as the country phases out nuclear power, ending years of litigation.

Berlin had announced an end to nuclear power in Germany following the Fukushima disaster that hit Japan in March 2011.

What is the payout?

The payout compensates companies for residual electricity volumes that they can no longer generate and their investments that were affected by Merkel's decision.

Nuclear energy providers RWE, Vattenfall, Eon/PreussenElektra and Enb are set to receive the payout, according to a joint statement from the ministries for environment, finance and the economy.

The key points of the agreement are still pending approval by the companies involved, according to the statement.

In the 1960s, Germany began using nuclear energy commercially, which was later met by mass protests after the Three Mile Island accident in the United States.

In 2002, then-Chancellor Gerhard Schröder started a plan to phase out nuclear energy after negotiations with power plant operators.

Merkel, however, had different plans. The chancellor announced reversing the phaseout in 2010. Fukushima prompted Merkel to U-turn on her atomic energy plans a year later.

Since then, companies owning power plants have filed multiple lawsuits over lost profits.

Over the last decade, Germany worked towards shutting down its 17 nuclear plants, with the last one set to be dismantled in 2022.