A renewed decrease in people registered as unemployed in Germany reflects positive trends on the labor market, the Federal Employment Agency (BA) has said. But old shortcomings have not gone away. 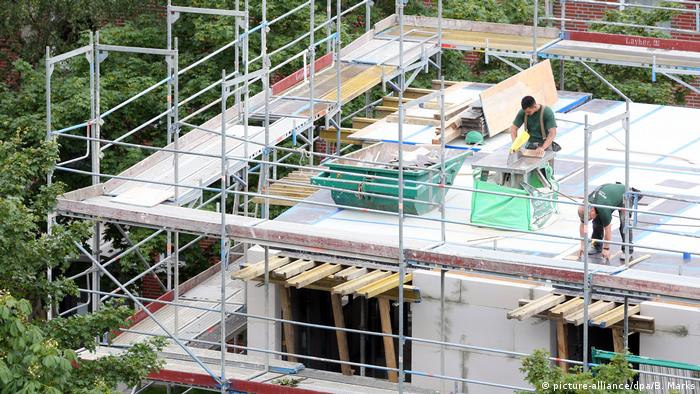 The number of officially registered jobless people in Germany dropped to 2.569 million in April, the Federal Employment Agency (BA) said in Nuremberg on Wednesday. The figure marked a decline of 93,000 month on month and a drop of 175,000 year on year.

"The number of people out of work fell significantly again with the continuing spring pick-up," BA President Detlef Scheele said in a statement.

Germany's economy has entered a virtuous circle in recent months, with higher consumer spending powering growth and encouraging companies to hire more workers, which in turn feeds into more spending.

But he pointed to "ample room for improvement" in several areas, referring to the continuously high number of long-term unemployed people and some 40 percent of workers, especially women, locked in part-time jobs.