German TV set manufacturer Loewe is seeking protection from its creditors as it is aiming to restructure its business. The top-of-the-range brand has been struggling for months and is looking for a strategic investor. 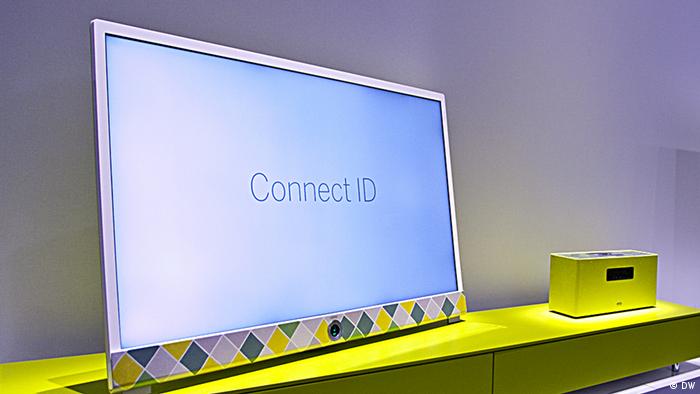 Loewe's executive board had decided to file for creditor protection as it was attempting to implement a restructuring program and a new corporate strategy more quickly, the German luxury TV maker announced Tuesday.

The company had filed for the protective proceedings with the local court in Coburg, allowing it to restructure its business under its own administration on the basis of a sustainable and forward-looking concept, Loewe said in a statement.

The proceedings were scheduled to last for three months in which the company would be protected from enforcement by creditors while remaining capable of trading, it added.

The German luxury TV set maker saw sales plummet 35 percent to 43.5 million euros ($56.9 million) in the first quarter of 2013, squeezed by more competitive Asian rivals Samsung and Panasonic. The loss came in spite of massive restructuring in the past few years in which one out of five workers had lost their jobs.

Confidence in the high-end brand has been shaken further as the company announced earlier this year that half of its basic capital had been used up and that it would seek a capital increase.

The executive board was seeking strategic partners for the company and hoped to present first results at a shareholders meeting on July 31, Loewe also said.

Loewe shares, which are listed in the German smaller cap stock market, plummeted 27 percent on Tuesday.

Stocks in German high-end TV manufacturer Loewe surged more than 20 percent Monday, after there were reports on the Internet that Apple had made a bid for the company. Loewe has dismissed the report, for now. (14.05.2012)

Samsung to buy into Sharp as Japan giant crumbles

South Korea's Samsung has said it will buy a stake in the Japanese electronics maker Sharp. The deal underscores the plight of Japan's technical giants which increasingly depend on foreign capital to ensure survival. (06.03.2013)

Loewe at the cutting edge of television technology