Federal and state authorities in Germany have watched their tax revenues rise steadily as of late and the month of June was no exception. The Finance Ministry reported the domestic labor market was "gratifyingly robust." 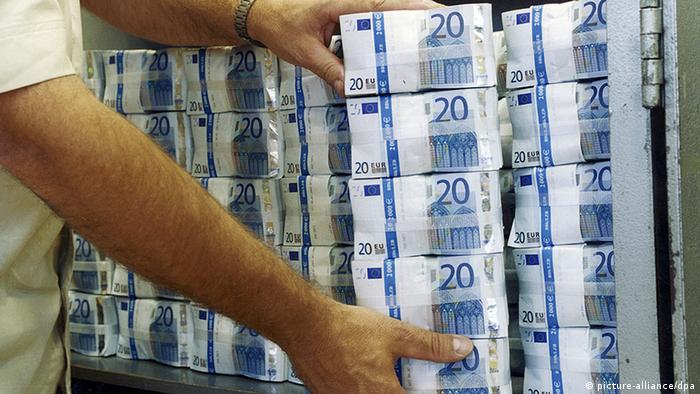 A Finance Ministry report cited a surge in income tax as one of the main reasons for the windfall, saying that unemployment continued to be low despite political unrest - particularly in Ukraine and Iraq - that has weighed on the export-driven economy.

"Geopolitical worries over the situation in Ukraine and Iraq may have kept some companies from making investments," the ministry said. "But strong domestic consumption proved to be a driver of positive economic developments."

In the first six months of 2014, tax revenue rose by 2.5 percent to 284.5 billion euros year-on-year, the finance ministry added.

Consumers on a spending spree

Nonetheless, a warning came from the Bundesbank, Germany's central bank.

The institution said in a monthly report released Monday that second-quarter growth in Germany had likely slipped due to turbulence in Ukraine and Iraq and a number of public holidays which led to shorter work weeks.

Economists polled by the Reuters news agency had expected the German economy to grow slightly by 0.2 percent in the second quarter, following an expansion of 0.8 percent from January to March.