A nationwide study by a German labor market think tank has shown that shift work has increased among people above 50 years of age. And about half of those affected suffered massive health problems. 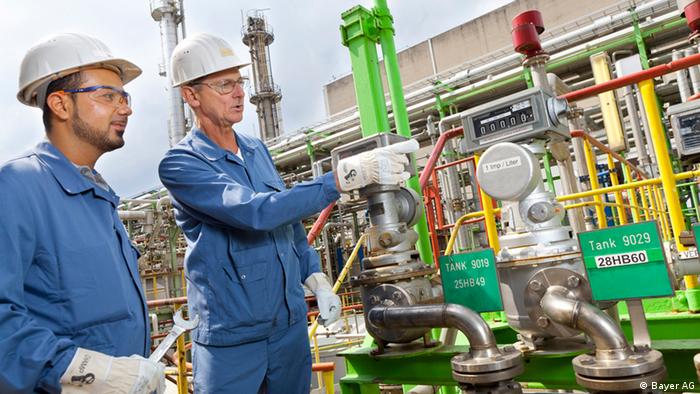 The survey by Germany's Institute for Employment Research (IAB) indicated the number of people over 50 having to work shifts had more than doubled over the past ten years, with 1.3 million employees affected in this age bracket.

The think tank, which is affiliated to the Federal Employment Agency in Nuremberg, said Monday the trend had much to do with an ageing society and an extension of shift work particularly in the service sector.

The IAB polled 5,000 workers born between 1959 and 1965. The extrapolated results showed 13 percent of all over-50-year-old German employees worked shifts.

About half of those affected said they constantly suffered from insomnia or other regular sleep disorders, and just as many viewed their health condition as being satisfactory.

The IAB's study also revealed that shift workers generally were more likely to be overweight than other employees.

"Whoever is exposed to atypical working hours possibly faces larger problems in following a healthy diet, let alone doing sports on a regular basis," the think tank said in trying to suggesting a reason for the statistical phenomenon.

Germany's Christian churches have called for Sunday to remain a day without work, to be used for contemplation and relaxation. The call has come as a study found that one in four workers is employed on weekends. (18.02.2013)