Germany's Criminal Police Office (BKA) has issued a clear warning of possible Islamist attacks at the Euro 2016 football tournament. A million football fans are due to descend on France for the quadrennial event. 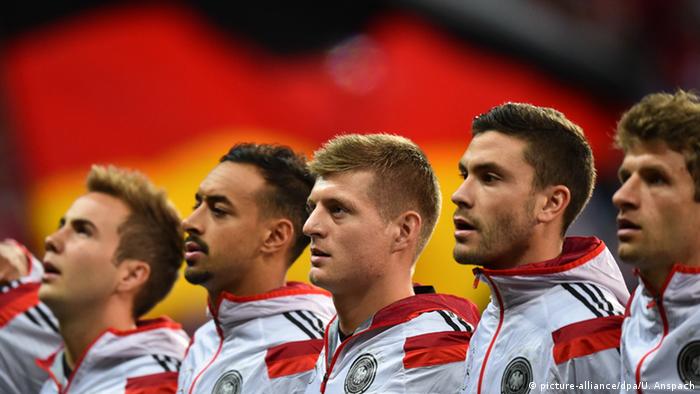 "A successful attack on teams of 'Crusader nations' - which includes Germany - would be particularly symbolic," the BKA document warned, referring to teams from predominantly Christian western countries.

Due to its colonial history and its military involvement in the fight against the "Islamic State" terrorist group, France remains a main target for "Islamist-motivated perpetrators," the document said.

"Symbolic and 'soft' targets which attract large media attention and a correlating high expected number of victims" are also a possibility, the BKA added.

Fears of a 'lone wolf' 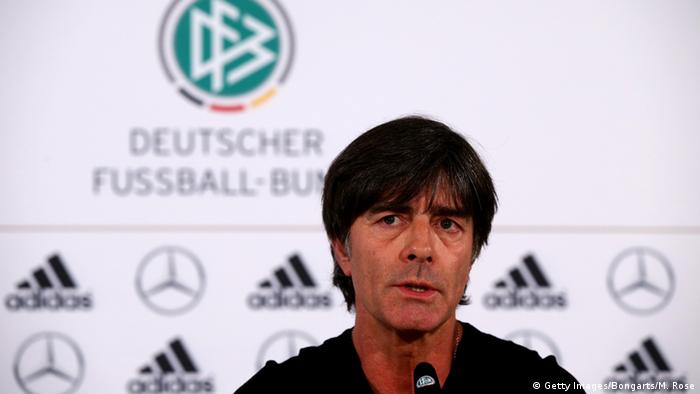 The tournament, which takes place in France between June 10 and July 10, comes just months after suicide bombers tried to enter the Stade de France during an international football match between France and Germany.

Despite failing in their attempt, they, and two other organized trios, killed some 130 people across Paris in one of the most deadly terrorist attacks France has seen. Hundreds of others were injured.

Days later, a match between world champions and the Netherlands in Hannover was canceled over fears of a similar attack. 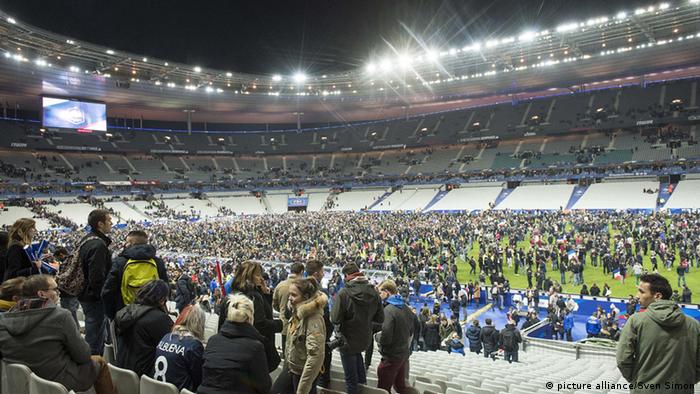 Several international coaches have also voiced their concerns over terror threats at the Euros, including German team boss Joachim Löw.

"Of course [security] is an issue. After what happened in November you can't just ignore it," Löw said during a recent Euro 2016 workshop in Paris.

"But I believe France is doing everything it can to guarantee security here," he added.

In light of the recent terror attacks in Paris and Brussels, French President Francois Hollande has raised the security budget for the upcoming football tournament by 15 percent. Some 3,000 additional personnel will be on hand as part of the extra security measures.

"Euro 2016 should be a pursuit that includes coming together, unity, respect, tolerance and - within the context that we know - a form of response. A response to hatred. To division. To fear. To horror," Hollande said.

Salah Abdeslam, believed to be the sole surviving attacker of the November 13 Paris terror attacks, has been handed over to French authorities. He was arrested in Belgium in March. (27.04.2016)