Around 1,000 thousand police officers have seized drugs and explosives in raids across Germany, Lithuania and Croatia. The web portal xplosives.net has been taken offline. 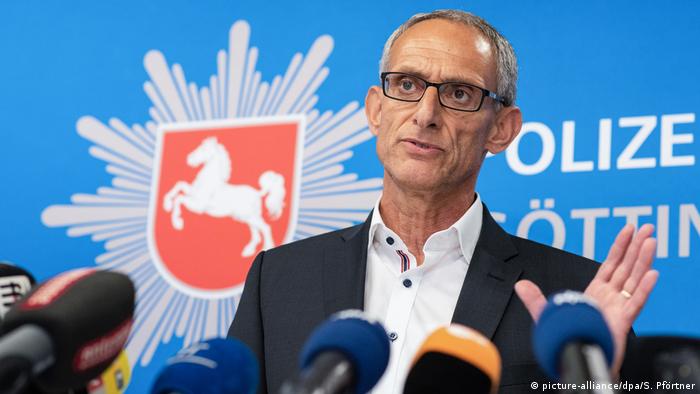 German police on Tuesday confiscated the server and data storage devices for the xplosives.net portal. Police said the website — which hosted instructions on building military-grade weapons and bombs — had been online since 2006.

Tuesday's operation involved around 1,000 officers and was coordinated by the police department in the city of Göttingen. Dawn raids took place in Germany as well as neighboring Croatia and Lithuania. 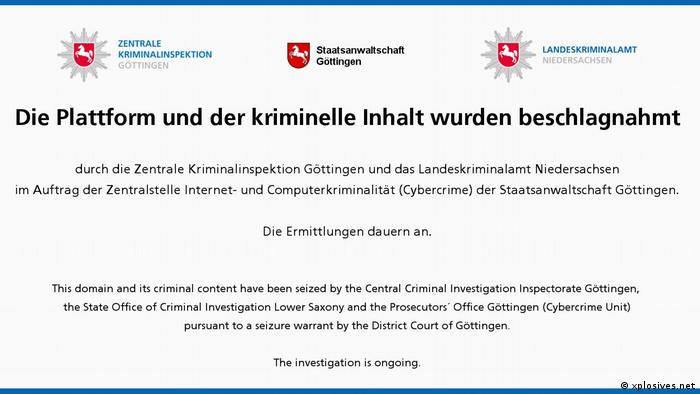 The site was diverted to a police notice which stated: 'This domain and its criminal content have been seized by the Central Criminal Investigation Inspectorate Göttingen […] pursuant to a seizure warrant by the District Court of Göttingen.'

Police said they swooped on the homes of 22 German nationals between the ages of 17-55, adding that none of the suspects were arrested because they were not determined to be flight risks.

The alleged perpetrators appeared to be amateur explosives enthusiasts who try and outdo each other in creating powerful explosions. Police said there were no indications of a political motive.

The xplosives.net website had been freely accessible by anyone with the address, and was not hosted on the so-called darknet.