The scammer allegedly uses the internet platform to find free accommodation and then steal from the hosts. Police say the man has traveled around Germany since last year. 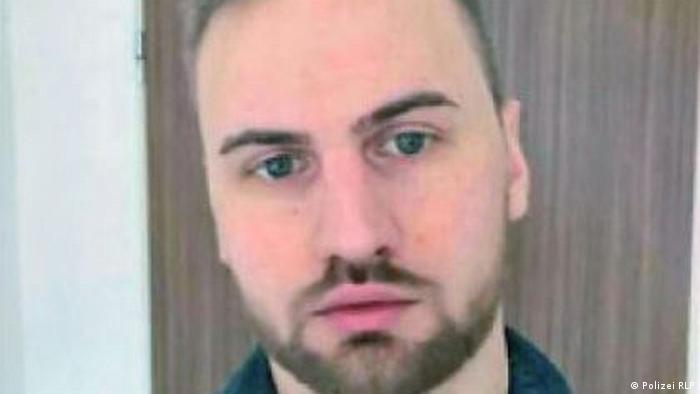 German police are hunting for a scammer who allegedly stays with Couchsurfing.com hosts then fleeces them, they announced this week.

Police alleged Raphael K. routinely stayed with generous hosts on the free online hospitality service, then waited until they were out of the house to steal from them.

He has traveled around Germany since 2016 taking mobile phones, laptops, and bank cards together with the corresponding PIN numbers from his hosts, police in the state of Rhineland-Palatinate alleged. He then allegedly used the cards to purchase items or make cash withdrawals.

Earlier this year a Couchsurfing host posted a warning to fellow users saying they were scammed by Raphael K.. They allege he suddenly disappeared from his apartment and fraudulently withdrew 1,000 euros (US$1,100) from their bank account.

Other hosts came forward with stories of a series of other thefts, including Amazon purchases and theft of electronics.

Police said they were undertaking a fraud investigation into the 26-year-old.

In 2015 a German tourist was drugged and raped in New York while staying with a Couchsurfing host. The same year a 25-year-old American woman was murdered by her Couchsurfing host in Nepal.

Couchsurfing: Sleeping For Free Around the World

Couchsurfing: Sleeping For Free Around the World

German authorities have moved to shut down a bizarre prank played by the far-right Reichsbürger to threaten German officials. The scam involves registering a "fine" in the US and then on the EU island of Malta.

The elderly are prime targets for con artists who will not shy away from posing as grandchildren in dire need of money. Others out to fleece seniors pose as police officers. (24.10.2016)