Police at a German airport have fined parents for going on vacation before the official start of school holidays. School attendance is compulsory in Germany. 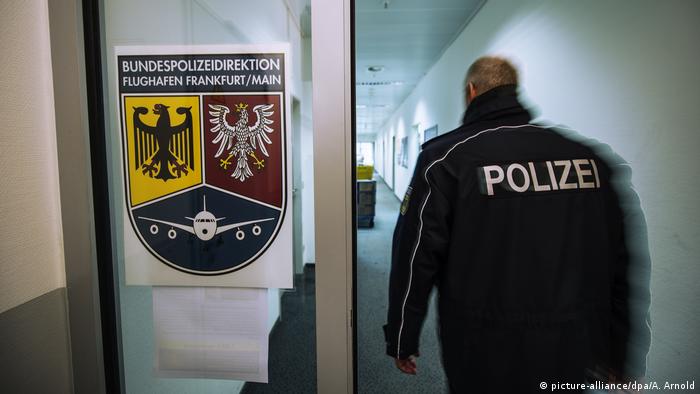 Police stationed at a Bavarian airport fined several parents for taking their children on holiday before the official start of school holidays, local media reported on Sunday.

School truancy is treated seriously in Germany and parents can be held liable if children do not attend school from age six to 16.

School can insist on students' return

"We have known about this phenomenon for a long time, and this is one of our tasks," a police spokesman told Der Spiegel. "If the teacher then says that they insist on the presence of the children, we have to bring them back." However, in these cases, the spokesman said the parents would likely just have to save a bit on their holiday to pay for the fine.

Bavarian police asked parents "not to take their children out of school before their holidays without school exemption." Parents must apply to the school for exemption and a decision is made by the headmaster.

"It’s true that we have to adhere to the rules, but getting the police involved is a bit of an exaggeration," said Stephan Wassmuth, head of Germany’s Federal Parents Council.

The Education and Science Workers’ Union (GEW) agreed, saying that "it makes more sense to have a conversation with parents. Police involvement for individual cases is too strong a reaction."

Holiday prices: Despite strict laws against truancy, many parents try to avoid crowds and inflated flight prices by taking their children out of school a few days before the official start of vacation.

Pentecost holidays: Most western German states grant students a long weekend for the Pentecost weekend (May 19 to May 21), but Bavaria and Baden-Württemberg grant a full two weeks.

German school system: School education is free in Germany, with a basic education generally consisting of 10 years of schooling. Students may apply for university or career training after successfully finishing at least 12 years of schooling. Particular to Germany is a system that places students with a company for on-the-job training in addition to studies to prepare for a career. Homeschooling is illegal.

A study on violence in German schools ended with results the head of a major teachers union called "shocking." He said parents and kids are both, in part, to blame for the attacks. (02.05.2018)