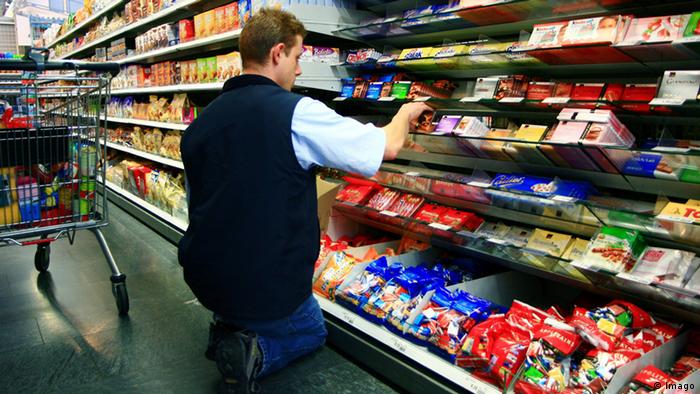 A German commission recommended on Tuesday that the minimum wage in Europe's economic powerhouse should increase by four percent from January 1, 2017, to 8.84 euros ($9.79) per hour from the current 8.50 euros.

The recommendation was made by an independent commission tasked with setting the minimum wage in the country. The government, which introduced a minimum wage for about four million workers in January 2015, can accept or reject the commission's suggestion but cannot change it.

The recommendation is based on a wage index from the nation's statistics office which showed an average 3.2 percent rise in wages over the last 18 months.

Germany's minimum wage, according to law, is revisited every two years.

While many trade unions and employers welcomed the news of a rise, there is also criticism from some social organizations that the increase was not enough.

The first year of minimum wage: Is it really a job killer?

"The minimum wage should be increased significantly and it must ensure that all employees in full-time work have an income that covers their living expenses as well as allows them to secure a reasonable pension post-retirement," Ulrike Mascher, president of social campaign group VdK, told German news agency DPA.

However, there are also others who oppose the latest rise in the minimum wage. Clemens Fuest, head of Munich-based Ifo economic institute, says he "regrets" the move.

"In view of the inflow of refugees I think it would have been better not to increase the minimum wage for the time being", he said in Berlin on Tuesday.

"I fear that this will impact the integration of refugees. It is positive, however, that the Commission has not ceded to public demands to raise the minimum wage to above nine euros," he added.

Prior to the introduction of the minimum wage in Germany, many businesses and employers' associations had opposed the policy saying that it would lead to price increases and job cuts. They said it could have a negative impact particularly on low-skilled workers it was designed to help.

Another objection they cited was that it would lead to an increase in bureaucratic paper work. But fears of a sharp rise in unemployment figures have so far proved untrue.