A court has jailed a man for 15 years after he confessed to killing six relatives. The man, who claimed he acted out of hatred towards his mother, is to serve at least some of his sentence in a psychiatric ward. 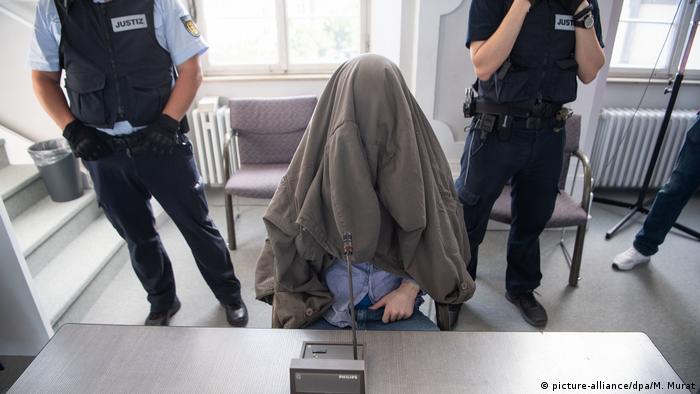 A 27-year-old German man on Friday was convicted of murder for killing six members of his family earlier this year.

The Ellwangen regional court in south-western Germany sentenced the defendant ­— identified only as Adrian S. because of German media norms — to 15 years imprisonment for shooting dead his parents, two half-siblings, uncle and aunt during a family gathering in the town of Rot am See in the state of Baden-Württemberg.

The man was also convicted of attempted murder for seriously injuring two other people, an aunt and uncle, who both survived the January 24 attack.

He told the court he had been planning the attack for some time, and had joined a shooting club in 2017 so that he could acquire a weapon. Licenses are required in Germany to legally possess firearms. He had no criminal record or known history of mental illness before the attack.

The defense had demanded a more lenient sentence, pushing for a 13-year custodial sentence and accommodation in a psychiatric hospital.

Prosecutors and co-plaintiffs had called for the full 15-year life sentence for the crime. The public prosecutor's office spoke of the defendant's "limited ability to control" his actions, whereas the co-plaintiffs considered him fully responsible, saying "there is and was no insanity."

Such an act could only be explained as the "act of a severely mentally disturbed perpetrator who was partly possessed," said the judge in his ruling, adding that the defendant had been in a "state of frenzy" and was no longer able to have clear thoughts. 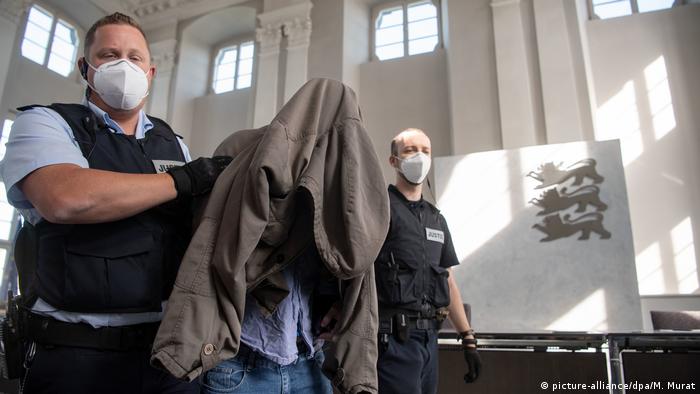 The German man was sentenced to 15 years imprisonment for shooting dead his parents, two half-siblings, uncle and aunt

The defendant is said to have fired 30 bullets, fatally killing his family members with in the man's father's apartment block, in which he also lived.

Read more: When are German police allowed to use guns

Adrian S. had claimed he wanted to take revenge on his mother, alleging she had abused and tried to poison him with female hormones. He did not provide evidence to support those claims.

"I'm sorry. I regret what I did," the man told the court before his verdict was read out. 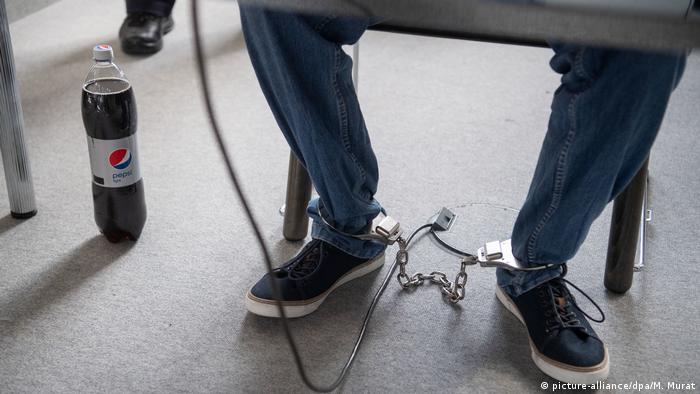 Judges ordered Adrian S. to serve at least some of his sentence in a psychiatric hospital

Police in the northern German city of Bremen have launched an internal investigation after officers shot a man, who later died in hospital. (19.06.2020)