German Labels Search for the Real Sound of America

For three decades, the German labels Bear Family Records and Trikont have rescued classic American music from obscurity. From hillbilly to deep-fried Southern funk, anything goes -- as long as it's got soul. 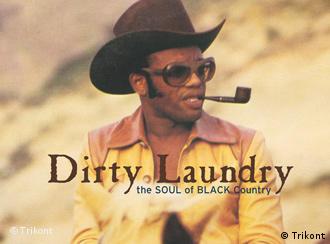 Munich's Trikont label is, by any standards, one of the world's most eclectic. Recent releases span everything from US immigrant folk songs, Mexican boleros and 1970s punk to Depression-era yodellers and Cajun swamp music.

Trikont's compilation CDs are put together by experts and collectors, but as label founder Achim Bergmann said, they're aimed at a general contemporary audience.

"We want to put things in a new light and show people where rock and popular music came from," Bergmann said. "We want listeners to see themselves as part of a tradition."

"Dirty Laundry" proved a profitable hit, and a follow-up compilation will be released this fall, although profits aren't the main idea, according to Bergmann.

Tuned in to AFN 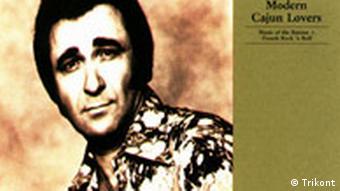 Cajun music is one of Trikont's biggest sellers

The Trikont label evolved in 1971 out of the radical left-wing book publisher of the same name. German Volksmusik had been discredited by its association with the Third Reich, and the label's search for the authentic sounds of everyday working people led it to what cultural critic Greil Marcus has called "the old, weird America" -- the land of cowboys, hillbillies, bootleggers, drifters, sharecroppers and others who made music beyond the confines of commerce.

Ironically, the left-wingers at Trikont were introduced to much of the music they came to cherish by the Armed Forces Network, the radio station that serviced American soldiers in post-war Germany and continues to broadcast to US troops around the world.

"It was like a second liberation," Bergmann said. "The music they played had changed a whole century. It had an existential side that German music lacked. Also, the idea of quality and mass culture was unknown in Germany." 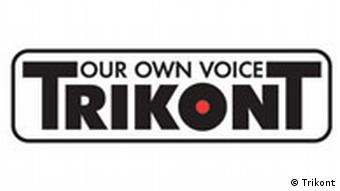 Meanwhile, Trikont publishes material that's largely unknown in the US itself. "When we go to music trade fairs, Americans are sometimes surprised," said Bergmann. "They come up and say, 'What is this? This is something we don't have.'"

"It's like a kind of cultural anarchy with a critical eye toward capitalism," said Detlef Diederichsen, a record critic and the musical director of Berlin's House of World Cultures concert hall. "They're raiding the archives of big companies who can't deal with their own back catalogues."

Down home, up north

If Trikont is about breadth, Bear Family Records, located in a small village near the northern German city of Bremen, is about depth. Since 1975, the label has specialized in exhaustively researched, painstakingly produced compilations of mostly country and rockabilly artists.

Recent releases include sets by Ricky Nelson, Jerry Lee Lewis and Hank Snow. All were made from the original recording tapes and feature extensive booklets with previously unpublished photos and background information.

Bear Family does a large portion of its business via international mail order, and it has won a number of awards from the German Record Critics Association. 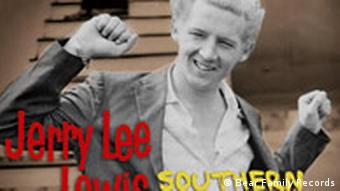 When he wasn't marrying his underage cousins, Jerry Lee Lewis made great music

"Without collectors, I'd be dead and buried," Weize said. "And luck also plays a role. You do your research, contact people, but in the end it's often accident."

One of such fortuitous discovery was a lost version of Johnny Cash singing "Ring of Fire" in Spanish, which Weize found after listening to an unmarked master tape in a California studio. 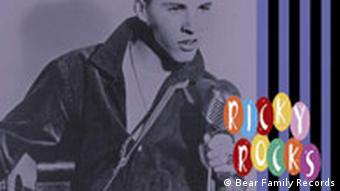 Trikont's Bergmann said the reason German labels have played such a large role in cultivating older American music was that, as foreigners, they had a keener eye for hidden gems. Weize, on the other hand, thinks the reasons are economic.

"You have to be crazy to do this," Weize said. "All our editions sell in the long term. But you can't be primarily profit-oriented."

The future of the past 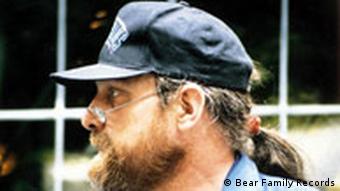 Does the rise of MP3s and downloaded music present a threat to labels like Trikont and Bear Family? Are they afraid their small market of passionate collectors and people who want to discover the uncanny sounds of yesteryear will dry up?

"I'm not afraid," said Weize. "The CD is dying, as are many of its customers. You can be sad about that, but it's a fact. So there's no reason to fear anything."

Bergmann added that a change in format could have less of an impact on focused labels.

"Major label music today is mostly about selling ring tones," Bergmann said. "But passion and respect for real music will remain, and there'll be a mix of CDs and other formats."

The secret to these two independent labels' survival may be that they target a selective audience of music fanatics -- and those who want to be like them.

"When people have everything at the disposal of their computer, they need experts," Diederichsen said. "They need to be guided by someone with a personal taste who explains and comments on the music."

And guiding listeners on sonic expeditions through the old, weird America is something both Bear Family and Trikont have been doing for 30 years.

Twenty years ago this summer, young East Berliners clashed with police while trying to listen in on a rock concert in the west. It was a sign that the GDR, which disapproved of such fun, would soon be history. (04.07.2007)

There's Music in the Air as Festival Season Begins

Germany's season of classical music unofficially begins this week with the Bach Festival in Leipzig and the Mozart Festival in Würzburg. World famous events like the Bayreuth and Beethoven Festivals round out the season. (07.06.2007)

It Happened Once on the Road to Eurovision Heaven

It happened 25 years ago, Germany won the Eurovision Song Contest, which is why springtime is such a melancholy season for German music fans. It evokes memories of a singular triumph and a tradition of failure. (24.04.2007)