German construction is set for a fourth consecutive year of growth. Low interest rates and fears of inflation, results of the eurozone debt crisis, have created just the right conditions for the boom to continue. 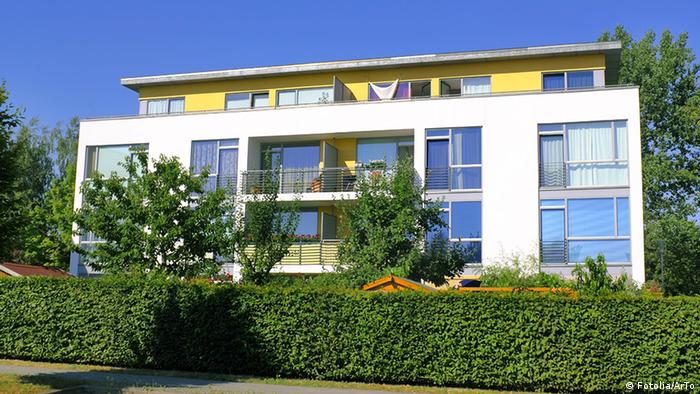 In the first nine months of 2012, housing construction in Germany was up by 6.2 percent compared with the same period a year ago, according to official data released Tuesday by the German Federal Statistics Office, Destatis.

As building permits this year soared to 178,100 by the end of September, the positive trend in housing since 2010 had prevailed, Destatis said in a statement. Most remarkable was a 14 percent rise in commercial construction, while private home building gained 2.6 percent, the German statisticians added.

The ZDB chief economists also said he didn't share fears expressed recently by the German central bank, the Bundesbank, for an asset bubble to emerge in the German housing market. In spite of rising housing prices, there wasn't excessive credit expansion in the sector, he said.

ZDB expects overall 2012 revenue in the German construction sector to rise by 2.3 percent to 94.3 billion euros ($120 billion), with private housing construction due to expand most - at a predicted rate of 7 percent.

For next year, the lobby group predicts the boom to continue at a pace of between 4 and 6 percent for private housing, and a maximum of 4 percent for the construction sector as a whole.