The decision follows reports that the carmaker's diesel vehicles feature emissions test-cheating software, similar to those used by VW. In an investigation, an environmental group found "alarming" misconduct. 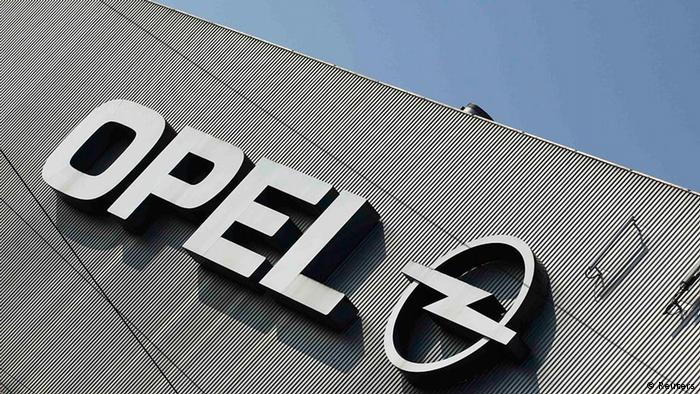 Germany's Transportation Ministry announced Friday that it would look into the business practices of Opel, following allegations by environmental activists and media outlets that the German carmaker's diesel models have been cheating emissions tests too.

The investigations will be carried out by a special commission that was established in the wake of the Volkswagen Dieselgate scandal. It has asked representatives from Opel - as well as those from Italian carmaker Fiat, which is also under inspection - to meet with the ministry next week.

The allegations resulted from an investigation carried out by environmental activist group Deutsche Umweltilfe (DUH) in cooperation with German news organization ARD and magazine "Der Spiegel."

DUH says the investigation revealed that Opel's Astra and Zafira models were producing "alarming" amounts of emissions and were equipped with "kill switches" that hid this fact from testers.

"To us, that's premeditated behavior," said Juergen Resch, head of DUH. DUH has also initiated legal action against the company on the grounds of consumer deception.

Following its own tests of a number of carmakers, the German government last month said that only VW was found to have used illegal maniuplation device. Nonetheless, it has held the auto industry under general suspicion for failing to meet diesel emission standards.

Opel denied the claims on Thursday, saying that it had not installed emissions-cheating software in its diesel vehicles. "The isolated findings of a hacker do not reflect the complex whole of a modern emissions control system," it responded.

Germany's transport minister said that a large car emissions probe he commissioned has revealed irregularities in a large number of different brands. But no VW-style illegal software was found. (22.04.2016)

A number of Germany's top carmakers are set to recall 630,000 vehicles as a result of higher-than-allowed emissions levels. According to media reports, the cars have shown irregularities with pollution controls. (22.04.2016)