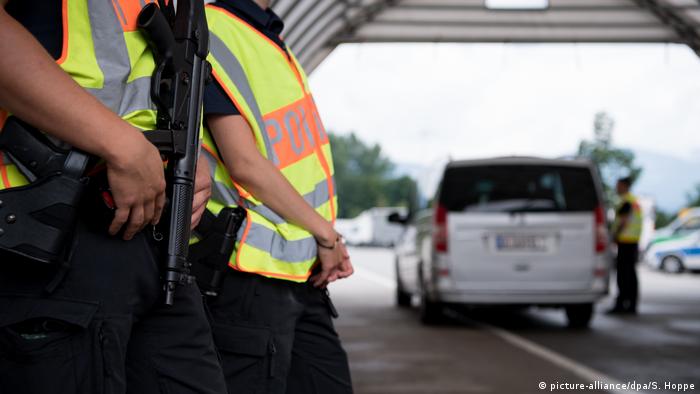 Air pollution killed nearly half a million newborns in 2019, report finds 2h ago