German shipments abroad have gone up for three months in a row, the statistics agency has reported. The fresh data it provided revealed that demand for German goods was strongest outside the eurozone. 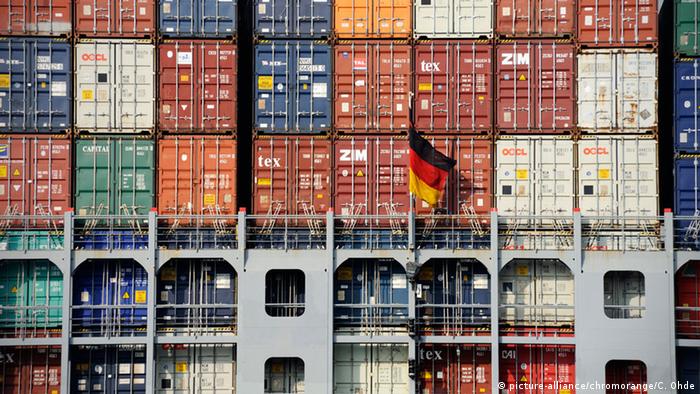 The figure marked a 1.2-percent rise from the level logged in the previous month, also meaning that German shipments abroad increased for the third month in a row.

Destatis added that imports rose by 0.3 percent in June month on month, resulting in a trade surplus of close to 25 billion euros.

In the first half of the year, German exports rose by 1.4 percent year on year to total 603.2 billion euros.

The strongest surge was recorded in shipments to European nations outside the 19-member eurozone, Destatis reported. Exports to those nations jumped by 5 percent in the six months to the end of June.

By contrast, German exports to overseas markets dropped by 1.2 percent in the first half of 2016 due to slowing growth in some crucial emerging economies, including Brazil and China.

Germany - anything but poor!