Following two years of recession, the Russian economy is slowly gaining momentum again. German businesses operating in the country are confident a rebound in bilateral trade activities is just around the corner. 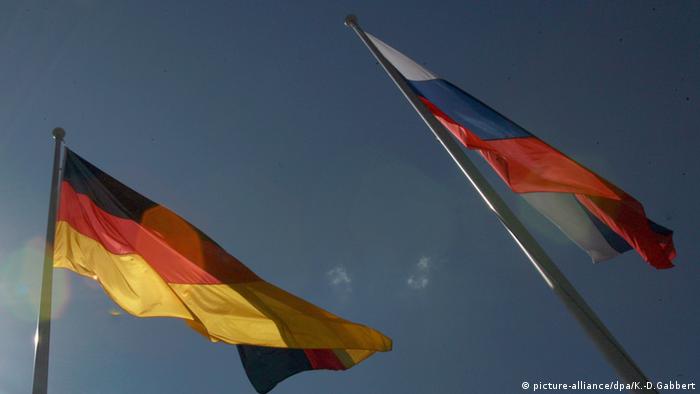 German companies operating in Russia expect their business activities in the country to expand considerably in the course of 2017, a fresh poll by the Committee on Eastern European Relations and the German-Russian Chamber of Trade and Commerce (AHK) has shown.

Two-thirds of the German firms polled predicted mounting revenues, exports and investments in Russia, with the poll taking into account the views of companies with a total of 122,000 employees and combined annual revenue of 29 billion euros ($30.7 billion) in Russia.

AHK chief Matthias Schepp told reporters that after years of recession, Russia was finally "leaving behind a valley of tears."

Back to normal? Not yet!

Some 40 percent of respondents said they were intending to boost their workforce in Russia in the course of the year, while one-third of those polled said they would increase their investments there after just 2 billion euros in investment by them in 2016.

Can Russian-German business ties be mended?

Not least due to Western economic sanctions imposed over Russia's alleged role in the Ukraine conflict and retaliatory measures by Moscow, German exports to the country have dropped by almost 50 percent since 2013.

But according to trade experts, German shipments to Russia are set to increase by at least 5 percent this year.

The Committee on Eastern European Relations reiterated Friday it was in favor of gradually lifting economic sanctions against Russia in line with any progress made in implementing the Minsk Agreement aimed at resolving the Ukraine conflict peacefully.