German presenter, comedian and actor Dirk Bach has died of unknown causes aged 51. He had amused television viewers for over two decades, famously hosting the German version of "I'm A Celebrity… Get Me Out Of Here!" 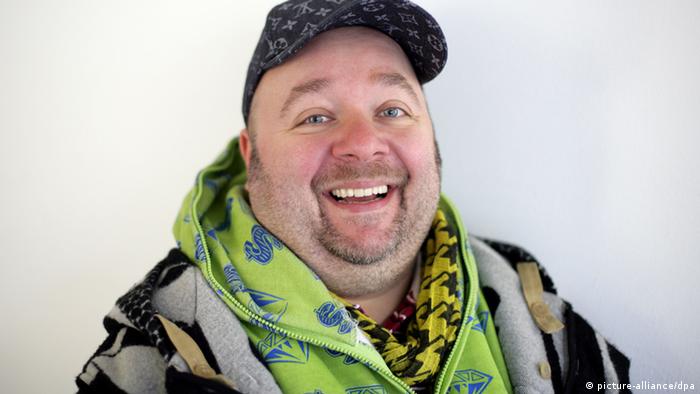 The Schlosspark Theater in Berlin, where Bach was set to play the title role in "The Little King December" starting on Thursday, announced that the 51-year-old had been found dead in his Berlin flat. Attempts to revive him at the scene were unsuccessful, according to a report in the online platform of the mass-circulation Bild daily.

The theater hailed Bach as "very loveable colleague with a lust for life" and said they were "totally stunned" by the news of his death.

Bild reported that the cause of death was unknown and that there were no preliminary signs of foul play, citing a Berlin police spokesman.

Bach was most famous, in recent years, for his role as presenter of "Ich bin ein Star – Holt mich hier raus!" The show is the German equivalent of "I'm A Celebrity… Get Me Out Of Here!" a reality show where famous people perform odd tasks and challenges on an isolated island.

Born in Cologne, he played a host of roles on various German television stations - public and private - over the years. His parents worked in radio and Bach was exposed to the performing arts from a very early age. He was not classically trained, having never attended drama school, yet his career allowed him to walk the boards in Amsterdam, Utrecht, Brussels, Vienna, London, New York and a string of cities in his native Germany.

He was famed for his jovial manner and often outrageous outfits.