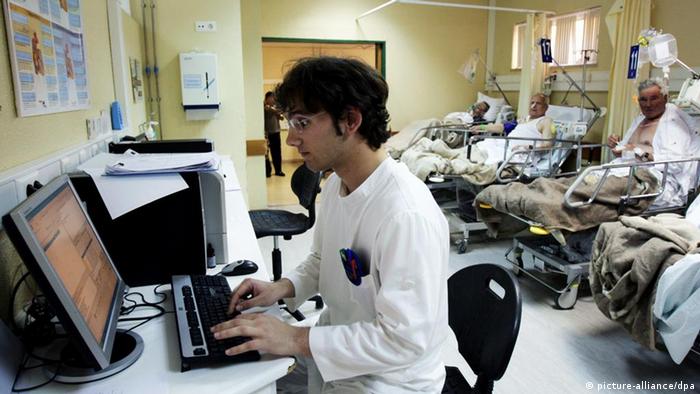 A poll of the Association of German Chambers of Industry and Commerce (DIHK) revealed Monday that companies across the nation were planning to hire a total of 450,000 new employees in the course of next year.

Citing the results of the survey, Germany's "Bild" daily said the biggest appetite for new staff was recorded in health care, nursing and education where 150,000 people were expected to be hired in 2017.

Another 100,000 jobs will be added in the retail and catering sectors.

He said the lack of skilled labor was increasingly becoming the worst headache for companies across the nation. He added that many firms were currently competing to lure as many skilled workers as possible while expecting enormous labor bottlenecks in the near term.

In view of the labor shortage, DIHK officials have frequently described a need to integrate migrants and make them fit for the labor market as soon as possible, promising millions of euros for special language and training programs.

With companies across Europe's powerhouse boasting full order books, unemployment in Germany has gone down again in October. Many firms find it hard to fill their vacancies, the National Labor Office says. (02.11.2016)